A lot of gaming freaks are playing some of the most basic games like bingo. Yes, you heard me the “Bingo”. The only sole reason I am writing this article is that the game is getting a lot of attention even on a 3D platform like PlayStation 4. Before getting started, do you even understand what is bingo? What is the essence of bingo? Why its fan base is widening every day? In simple words it is a game of chances that you can play online and offline but the fun part is that the actual money can be on the line. You can make millions or may even lose them, like I said it is a game of chances. The game has both the versions of playing it for free and put some real money on the line. Many online portals offer bingo bonus code to the users which they can claim after the signup or registration. 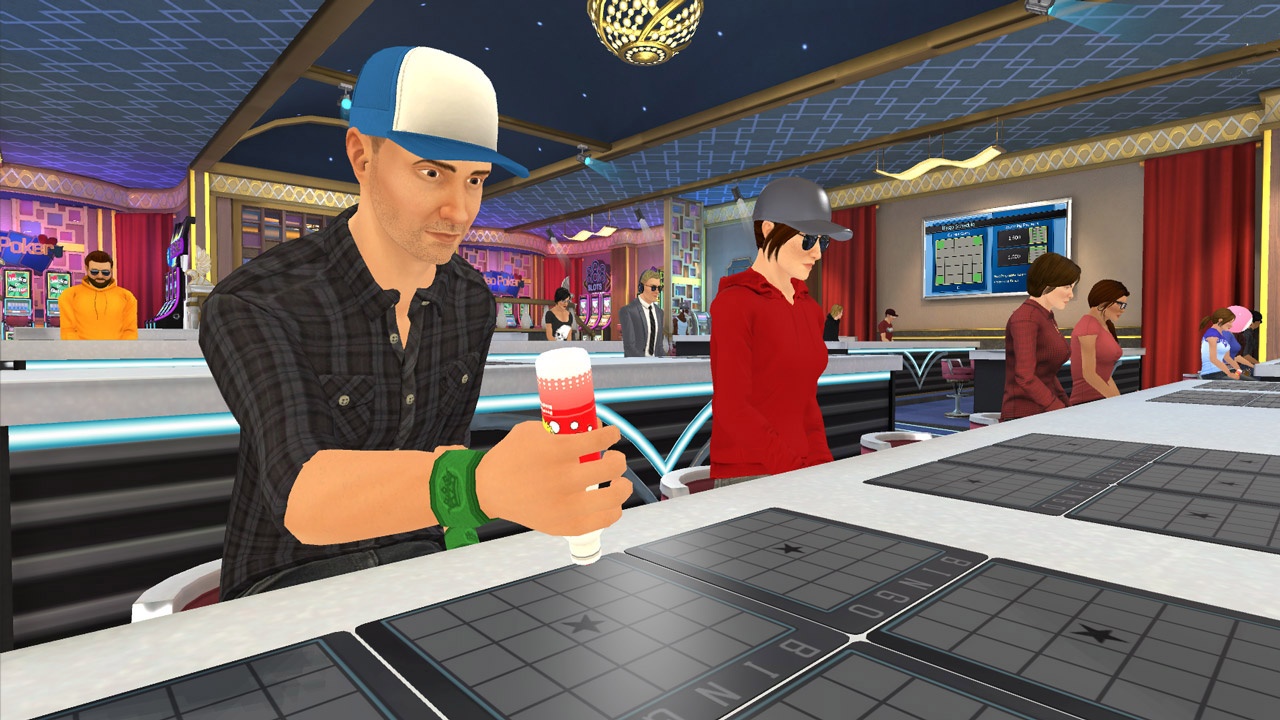 However bingo never really made its mark on the previous version for the PlayStation. One of the reasons might be the fact that Bingo is really a very simple game. In the modern consoles with 3D graphics the Bingo doesn’t provide the thrill of gaming that most of people are addicted to. There has been a gradual shift in the market of Bingo games as more and more people are showing interest in 1996 the game merely started and now the industry is worth billions and even PlayStation 4 wants to have some fun with the “Bingo”. Some of the games that started from previous versions of PS and are still working their way. Most of these are free.

There are games like “Super Black Jack battle 2: The Card warriors”.

You actually get an invitation from an owner of a casino from Las Vegas. It starts with face off games which allows the best players to fly to the Vegas and challenge the Godfather in the final. However, reaching to the final isn’t as easy as it sounds. You can compete with players around the world and have some real fun.

You could also play “Frutakia2” a 3lines slots lever game. it is just like casino but the difference being that you can go ahead and move any row. There is also a game released in 2009 ‘Vegas Party’ which introduces you to the gambling friendly universe In the city of Vegas.

As I already mentioned above that Bingo games for PS4 are still in a transitional phase. As we move ahead in the era of 3D gaming, this section of gaming needs more refinement in order to survive in a really competitive market.