Batman is an iconic gaming character. He has all the traits that gamers want in their digital persona. He is stealthy, can fight, and has cool gadgets that developers can use to change up gameplay with each game, or even each level in a game. Let’s not forget that Batman is dark and brooding. Not much dialogue makes it easier for gamers to envision themselves in the cape and cowl as they crack the skulls of bad guys, or solve puzzles, or just observe the thriving city underneath. You may be thinking, wait a minute, not all Batman games include a thriving city to explore. That is the beauty of Batman games, you never know what to expect. Take Batman Arkham Asylum versus the upcoming Batman Arkham 2017, some call it Arkham Insurgency.

The Batman Arkham series set new standards in storytelling in action games thanks to being penned by Paul Dini. No longer were gamers treated to simple cut scenes that had very little to do with the action that was to come. With Batman Arkham Asylum fans of the DC Comics character got a look at the rogue’s gallery of the Dark Knight’s history. That peak starts with the number one enemy in Batman’s life – the Joker. Fans know that the Joker is the most devilish of Bruce Wayne’s alter ego’s enemies and in this game, that demented clown’s psyche is exposed more than anywhere else. Somehow, the Joker has orchestrated events at Blackgate Prison to get many of his cohorts transferred to Arkham Asylum. This is painfully obvious in how the Joker allows himself to be captured by Batman. The narrative that follows has helped the game win many awards over the years. Adventure gaming changed with Arkham Asylum, for the better.

Arkham Asylum helped bring standards to how projectile weapons are handled in action games. Arm a Batarang and an aiming reticle pops up and the camera changes angle ever so slightly to give better aim. Speed of movement is restricted accordingly, allowing for better aiming and you can still move the camera around freely to get just the right angle.

Special events are handled similarly to Quick Time Events gamers know from games such as God of War, a Playstation staple franchise. Rather than pausing for a short period waiting for the player to react, Arkham Asylum has alerts happen in real time when near the location they are effective.

Battles are set up the way action movies handle quick-moving scenes. Strikes are fast but final blows are given the slow-motion treatment. That is all fine and great but at the end of the day, the game is restricted to one large, somewhat, linear location – Arkham Asylum.

Taking on the enemies of Batman is not always an action affair, over the years the caped crusader has faced many opponents such as those in the exclusive Sun Bingo Batman slot games. Catwoman, Riddler, The Penguin and more are ready to thwart Batman once again in several 5-reel slot machines. Stop them before they destroy Gotham.

Speaking of destroying Gotham, we have the latest Batman Arkham game – tentatively referred to as Insurgency. The first thing that you need to know about this upcoming game is that the size is huge. According to WCCFTech.com, Gotham City is the size of the three islands from Batman Arkham Knight. The city is so big that gamers will allegedly have access to the Batmobile for certain challenges. 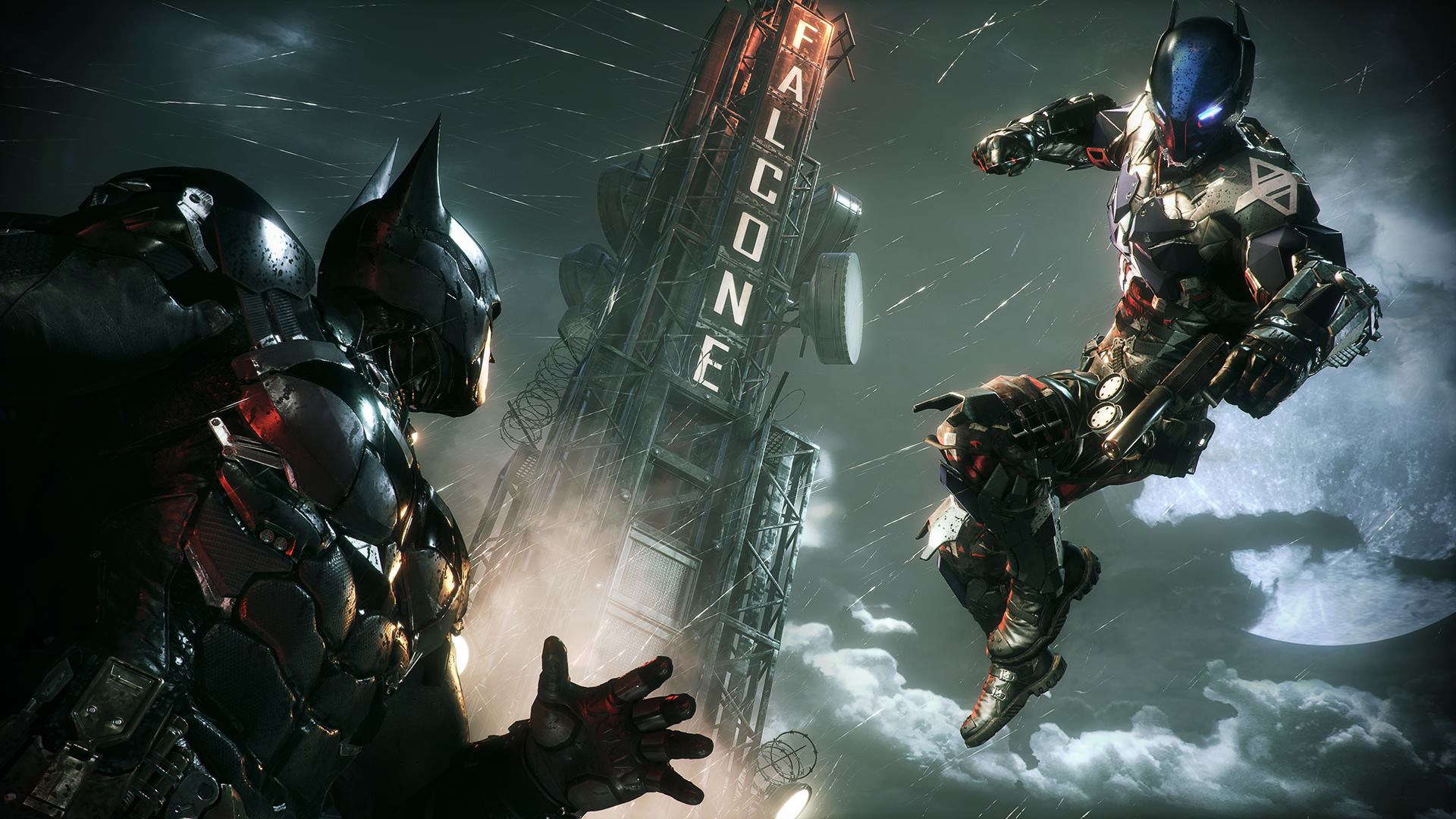 Considering this new Batman game will be based in the city of Gotham itself, rather than a prison within, there will be normal citizens going about their day, or night. According to Whatculture.com gamers may be able to thwart everyday thugs committing crimes as they work on the larger overarching story. Batman Arkham Insurgency is allegedly going to be more than simply Grand Theft Auto meets DC Comics though. There will be day and night missions, challenges across the whole of Gotham and many buildings will reportedly be open for exploration.

Batman has often been at the forefront of challenging gamers with interesting feats. Other games will have to step up their level of quality to compete, though we hear The Last of Us 2 is going to be a REALLY strong contender for Game of the Year, whenever it releases. The Arkham continues to evolve and improve. Play on a powerful platform like the Playstation 4, and 4 Pro, which are more than powerful enough to rock Gotham hard.