If you’re a Battlefield fan, then you’re sure to be excited about this rumour which was published by a user of Reddit. He’s also backed up his claims with pictures showing possible gameplay and a logo. EA hasn’t commented, leaving this as a rumour. However, if this turns out to be true, and not some hoax created by a bored teenager, then it’s sure to get many fans of the series very excited indeed.

Update: it turns out it was fake after all – still, that dosen’t mean EA might not be working on this type of game in the near future. 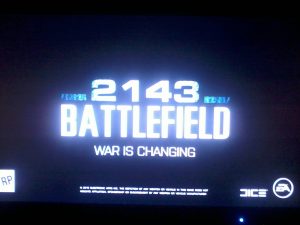 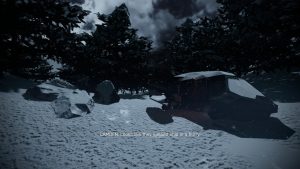 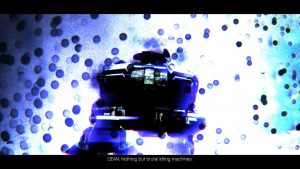 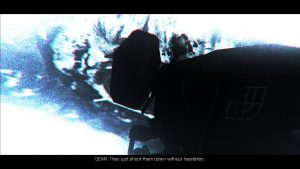 The Best Things about the PS4 (so far)
Was The Last of Us 2 just revealed?
To Top