From the term ‘power to the people’ to ‘power to the gamer’, Sony’s new idea is ready for launch – and it’s 100 percent for gamers. Take Grow Home as an example, which is an upcoming PS4 title from Ubisoft, from which you’ll be able to play from the 1st of September. However, the game will be part of Sony’s new ‘Vote to Play’ experiment, that gives players the power to vote on which game they’d like to see featured within the Instant Game Collection. The game with the most votes will be initially free to PlayStation Plus subscribers. Not only is this new program fantastic for PS4 gamers, it should also provide valuable feedback to Sony and the developers, too. For example, a game with extremely low votes could signify that a developer might need to re-think their game and direction

Whichever way you look at it, this is a fantastic new feature. It must have you feeling as though you’re voting on the general election, that’s if you’re a passionate gamer. So, with that said, which are you doing to vote for this month? Here’s the three options: 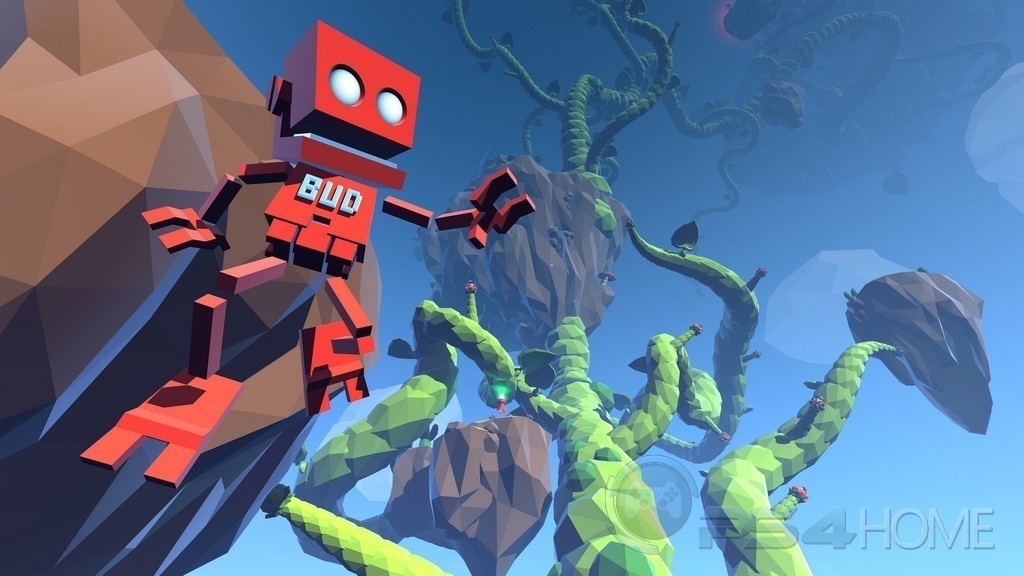 It’s colourful, it’s cheerful, it’s Grow Home. B.U.D is the main character, his mission is to oxygenate the planet by growing a plant. It’s perhaps the open-world environment that helps to make this game so special. This adventure packed game looks totally awesome and is a strong contender to be crowned the winner. 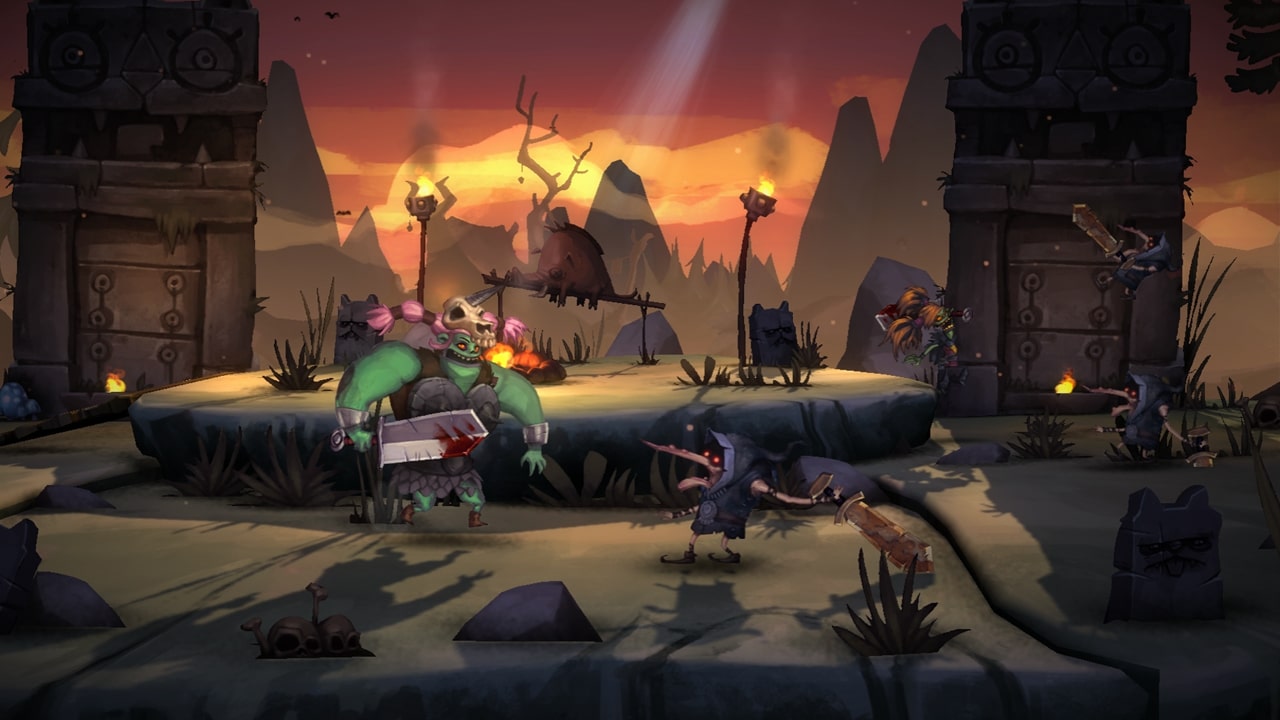 Any one fancy a zombie themed adventure? If so, you might want to consider a vote for Zombie Kings. Its humours tint definitely peppers the gameplay, the story is also extremely wacky. The environments also look great. 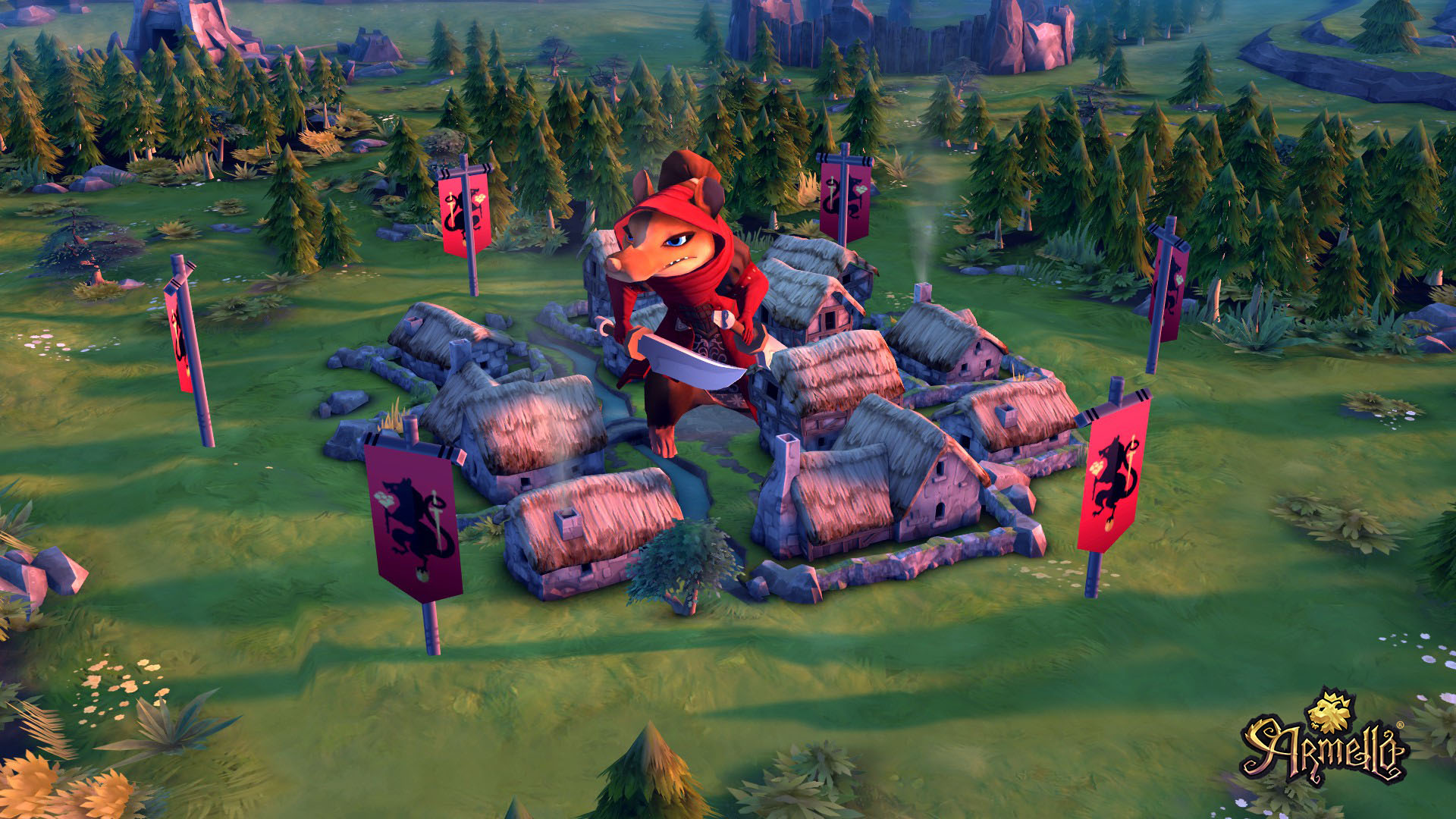 If you love digital card sharing games, then this is probably the one you’ll vote for.

Sony are great at reminding us as to why the PS4 continues to stride ahead within the realm of 8th gaming – this is yet another example. With three great votable options on the table, which will you vote for?