When it comes to gaming trends, no-one can really predict what might take off next. From the slew of first-person shooters that gripped the advent of the Xbox and PS3 online platforms, to the craze of quick, easy, yet competitive mobile games. But, it is possible to see how a trend is able to exert influence across the entire range of gaming. One such example is the trend of empire-building strategy games.

Empire-building strategy games are nothing new. Age of Empires burst onto screens and had gamers rapt from 1997 with the ability to lead a civilisation from the start of the Stone Age all the way through to developing a full blown society. The game continues to be popular 20 years later, with Microsoft releasing a remastered version of the original game, entitled the Definitive Edition, as part of their ‘Welcome Back to History’ campaign.

Indeed, the game featured realistic elements of Ancient Civilisation that allowed players to absorb information while they battled for supremacy. The ability to feel a part of the actual development of society is a large draw of these games, and one that is bolstered by the need to defend your society from marauding rival civilisations, adding that competitive edge. The popularity of the game is clear based on games that have been inspired by it. For example, Castle Builder II, available through Instacasino, a popular gaming platform in Canada. The game takes the basics of empire-building, but adds in slots gameplay in order to attain materials and advance through the ages against competitors and eventually reign supreme.

Empire-strategy games, once sequestered to PC, are now available across platforms. PS4’s own Grand Ages: Medieval takes the concept of the empire-building and adds a militaristic might in order to conquer the entirety of Europe in the Middle Ages. Featuring the empire-building strategy game on a console rather than their original home of PC was a bold move, especially as the PC is better optimised for certain features, especially maintenance of resources.

However, empires don’t just have to be relegated to the time before penicillin and television, Tropico – set on a Latin American island in the 1950s – features the player taking the helm of an island paradise. The game is more a construction simulation game as opposed to an empire-building one, but by changing the concept of an empire to one that might fit into the business world of the 1950s makes as much sense. 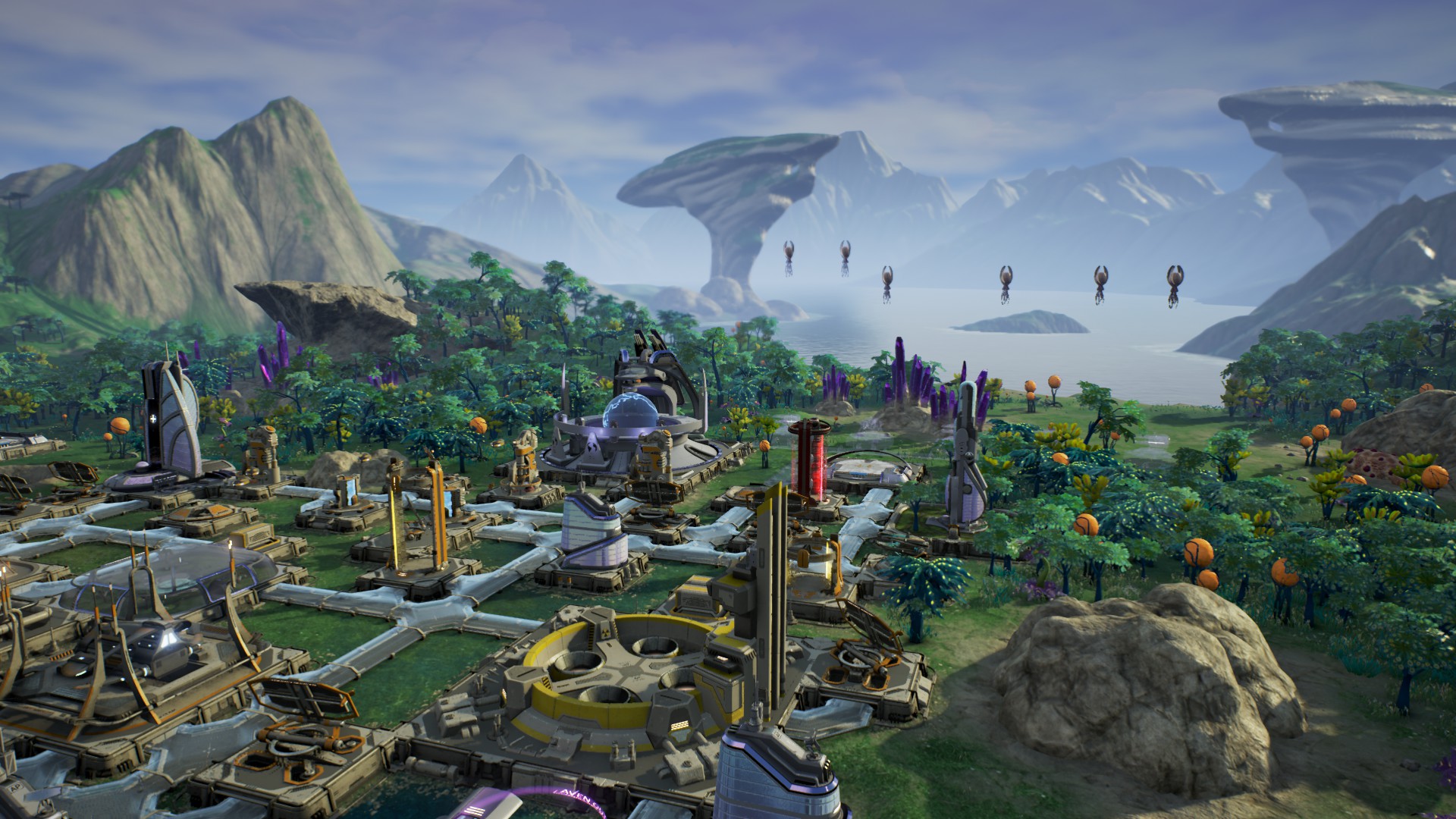 Thrusting forwards into the future, Aven: Colony gives a good glimpse into what a very modern empire-building strategy game would look like. Released in 2017, the game throws elements of sci-fi into the traditional strategy necessary to build and control a successful empire. The basis of the empire-building game is maintained, while the gameplay is modified for what a potential audience might want from their empire-building. Sometimes, as with Aven, the history of the past comes to influence what happens in the future.

Empire-building strategy games are popular and can be played for hours. The immersive nature of the games and the idea that players are achieving something that they can see built in front of them are likely the major draws of the subgenre of gaming.