Microsoft recently unleashed its artillery – Halo 5 and Rise Of The Tomb Raider, however, it wasn’t enough to attract a huge surge in sales. That’s because the PS4 reclaimed the trend of selling more this November. With The Tomb Raider a temporary exclusive, coming to PS4 in 2016, and Halo 5 receiving good, but not epic reviews, the PS4 remains the best and distant console of choice. 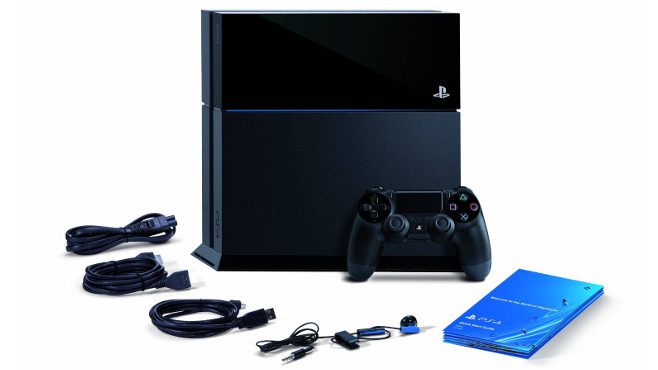 As the gap continues to grow, you can’t help but feel as though Sony have produced a console, and service, that is providing fans with the best possible experience. With that said, 2016 is a new year and the console war will rumble on. From PS VR, to the huge library of exclusives, it would be hard to imagine the PS4 not increasing in popularity as we enter the New Year. However, Microsoft are expected to hit back with a number of exclusive titles, which should help rival the dominance of the PS4 – but it’s unlikely to be enough to attract many new gamers, as Sony steam ahead with huge titles such as GT Sport and Uncharted 4: A Thief’s End.