There’s no doubt about it, the online casino industry is a money-making juggernaut and is showing no signs of slowing down. The global online gambling market is set to be worth around $59.79 billion by 2020 and more and more people are turning to their PC or mobile device to play their favorite casino games as opposed to frequenting their local brick and mortar establishment.

When it comes to casino games, it may feel a little strange to talk about current-gen consoles – after all, you could argue that casino games aren’t designed to push a state-of-the-art console to its limit. However, a number of developers for the more traditional gaming consoles are slowly starting to realize that online casino is big business and have decided that they want a slice of the roulette-shaped pie for themselves. With that in mind, below is a selection of some of the best casino games available for the PlayStation 4. 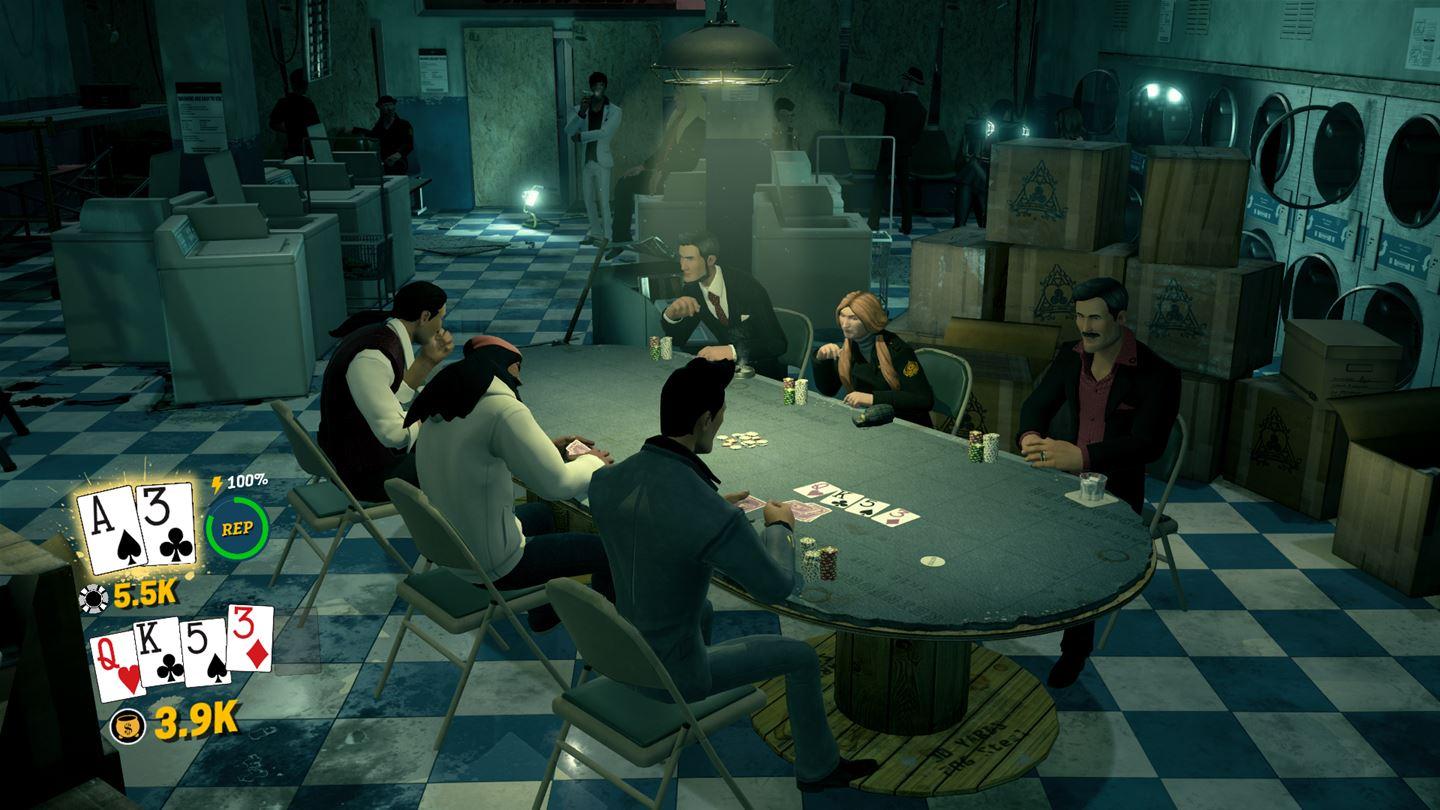 Published by 505 studios, Prominence Poker continues to be one of the most enjoyable and well-rounded poker games available for the PlayStation 4. The game is played within a single player story mode setting and requires you to take on a number of unsavory characters who wouldn’t look out of place in a Tarantino movie. While the whole game is absolutely dripping with cheese, it just works and if the story mode isn’t for you then there’s always the option of playing the standard multiplayer modes, which are more akin to a proper Texas Hold’em experience. Of course, the game is somewhat limited due to the fact there’s no option to play online blackjack or any other casino games, but Prominence Poker is well worth a visit nonetheless.

The Four Kings Casino and Slots

This may well be the most popular console casino game and it’s not hard to see why. The game is played in a social MMO style and kicks off with you having to create a 3D avatar, which will represent you in the online world. After spending what will inevitably end up being hours dressing your avatar in the worst attire possible, you’re then all set to get involved in a number of different casino games including blackjack, instant keno, Texas Hold’em and even bingo if that’s your thing. The variety within Four Kings is definitely where the game excels but the social, MMO elements of the game add an extra dimension and make it one of the most playable casino titles currently available for the PlayStation 4. 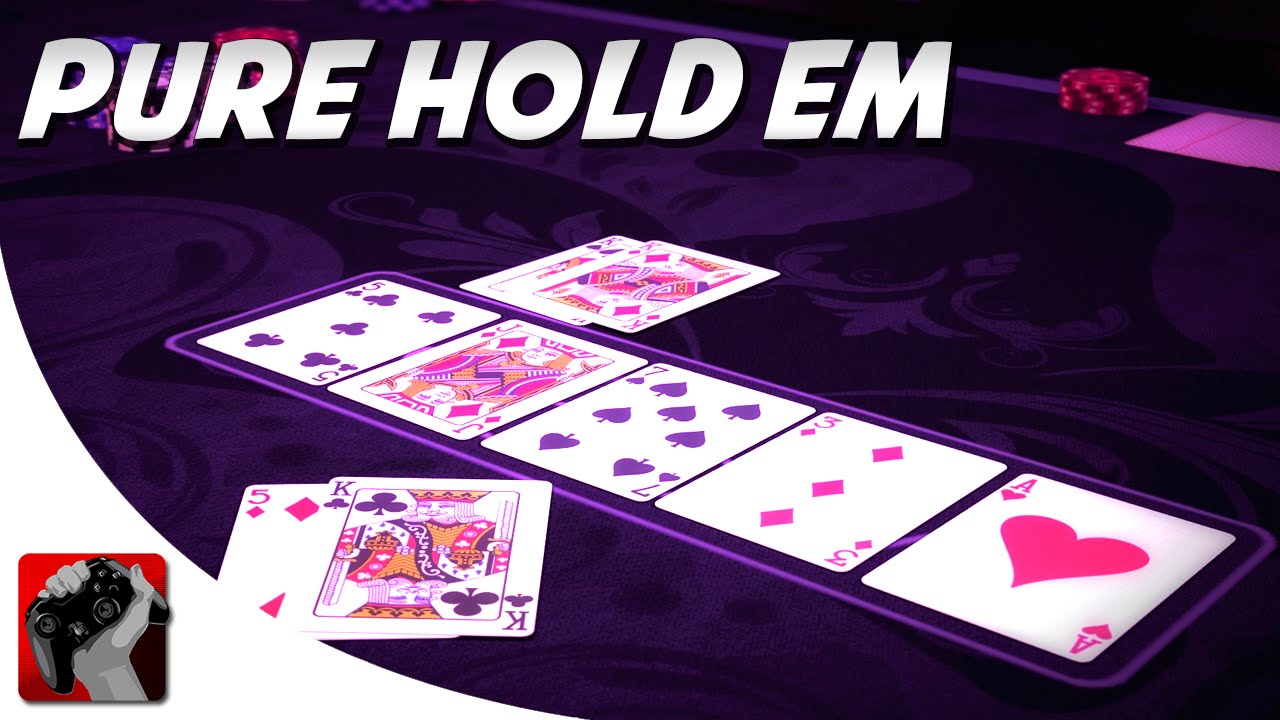 As you can probably guess from the title, this is a game that is solely centered on the game of Texas Hold’em. Featuring impressive multiplayer support, Pure Hold’em is undoubtedly the most aesthetically impressive casino game for the PlayStation 4 and with the option of playing with up to seven different players, pitting your wits against your friends or total strangers has never been easier. Again, those who enjoy having the option of playing various different casino games are probably better off playing Four Kings. However, while Pure only offers you the chance to play Texas Hold’em, the game developers have executed the concept quite brilliantly and with a Metacritic rating of 73, it seems that most players also tend to agree.

Although not standalone titles, it’s also worth pointing out that there are a number of console-based video games that feature gambling in some way. Titles such as Watchdogs and Red Dead Redemption went down the the tried and tested Texas Hold’em route whereas the Grand Theft Auto franchise and Fallout New Vegas have featured a number of casino games (as you’d expect) which were designed to test and frustrate in equal measure. While these casino mini-games aren’t the developers’ main focus and simply provide something a little different to keep you occupied, they’re definitely worth checking out.

With online casino set to continue growing in popularity, don’t be surprised to see more and more titles released for current and next-generation consoles within the next few years. With virtual and augmented reality finally looking set to live up to the hype, the technology could strike up a successful relationship with the casino and console gaming in the not-so-distant future.