Ever since Farpoint arrived for the PlayStation VR, it raised the bar of what we could expect from our virtual reality entertainment.

So here’s a look at some of the most highly anticipated games that could give you a good excuse to stay indoors on those hot summer days! 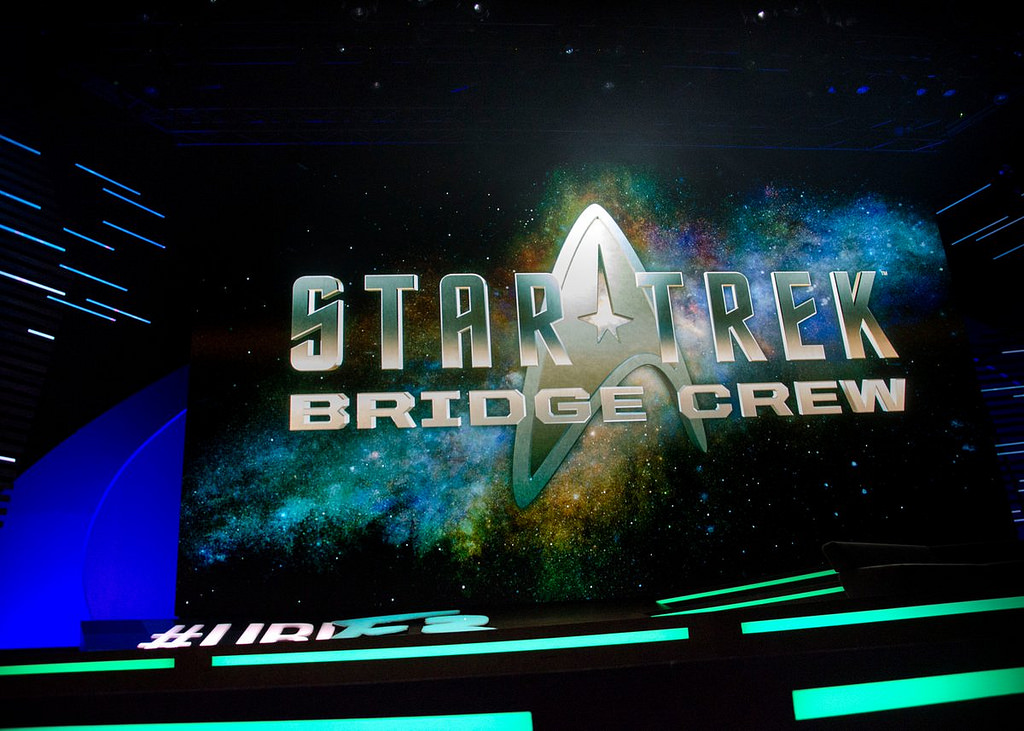 Perhaps the most nerd-friendly VR game lands this month when Star Trek: Bridge Crew is released on 30 May. Early indications suggest that this could be one of the biggest PSVR hits yet as it gives gamers the chance to become part of the crew for one of the Star Trek spaceships.

And although this preview was for the Oculus Rift, the game promises cross-platform multiplayer options that shows that virtual reality is helping to bring together disparate gaming brands.

Those who are looking for something a little more visceral should be well-served by the upcoming Smashbox Arena game. Whilst it’s already been a big hit for Oculus Rift and HTC Vive gamers, it’s expected to be a breakthrough game for the PSVR thanks to its chaotic team-based gameplay.

What’s interesting is that this VR game is from the relatively new indie firm, Bigbox, who have been instrumental in building up a strong community of fans who’ve helped Smashbox Arena become one of virtual reality’s early hits.

It’s hoped that Sony could be willing to be a little more flexible in who they allow to develop for the PlayStation VR. Whilst Oculus Rift and HTC Vive gamers have enjoyed a more open approach towards indie developers, Sony have traditionally been more resistant to outside influences.

But we’ve already seen the Swedish indie developers, Tarsier Studios, giving us the awesome Statik for the PSVR. And summer looks to provide us with more indie gems for the PSVR in the form of Firesprite’s horror title, The Persistence too that expands the drama that we can expect from virtual reality.

However, there are still concerns that many games developers don’t know how to adapt current gaming trends for VR entertainment. Whilst it’s relatively simple to see how a first-person shooter could be made into an immersive three-dimensional experience, for fans of the more two-dimensional entertainments like the mega jackpot games at LadyLucks, it’s tough to see how there could be a virtual reality adaptation.

Whilst the list of summer releases for the PlayStation VR is still fairly limited, there’s a chance that we’ll know a lot more when the E3 convention takes place in June. Sony used last year’s E3 event to show off the launch games for the PSVR and so it’s hoped that they’ll unveil plenty more exciting titles next month.