A brand new limited edition console bundle was announced by Sony, and it looks absolutely amazing. The console will feature a 500GB HDD and be a CUH-1200 series model. Downloadable PSN codes for Super Star Wars: Star Wars: Racer Revenge, Star Wars: Bounty Hunter and Star Wars: Jedi StarFighter will also be included. These games will include trophies and enhanced graphics. A Disney Infinity 3.0 bundle will be exclusive to Walmart in North America. It’s also set to launch in some European countries, although we are yet to learn which.

The DualShock 4 controller will have a unique colour scheme, where the joysticks are white, a red D-pad and white buttons with one that is red.

Without further ado, let’s take a look at this amazing bundle. 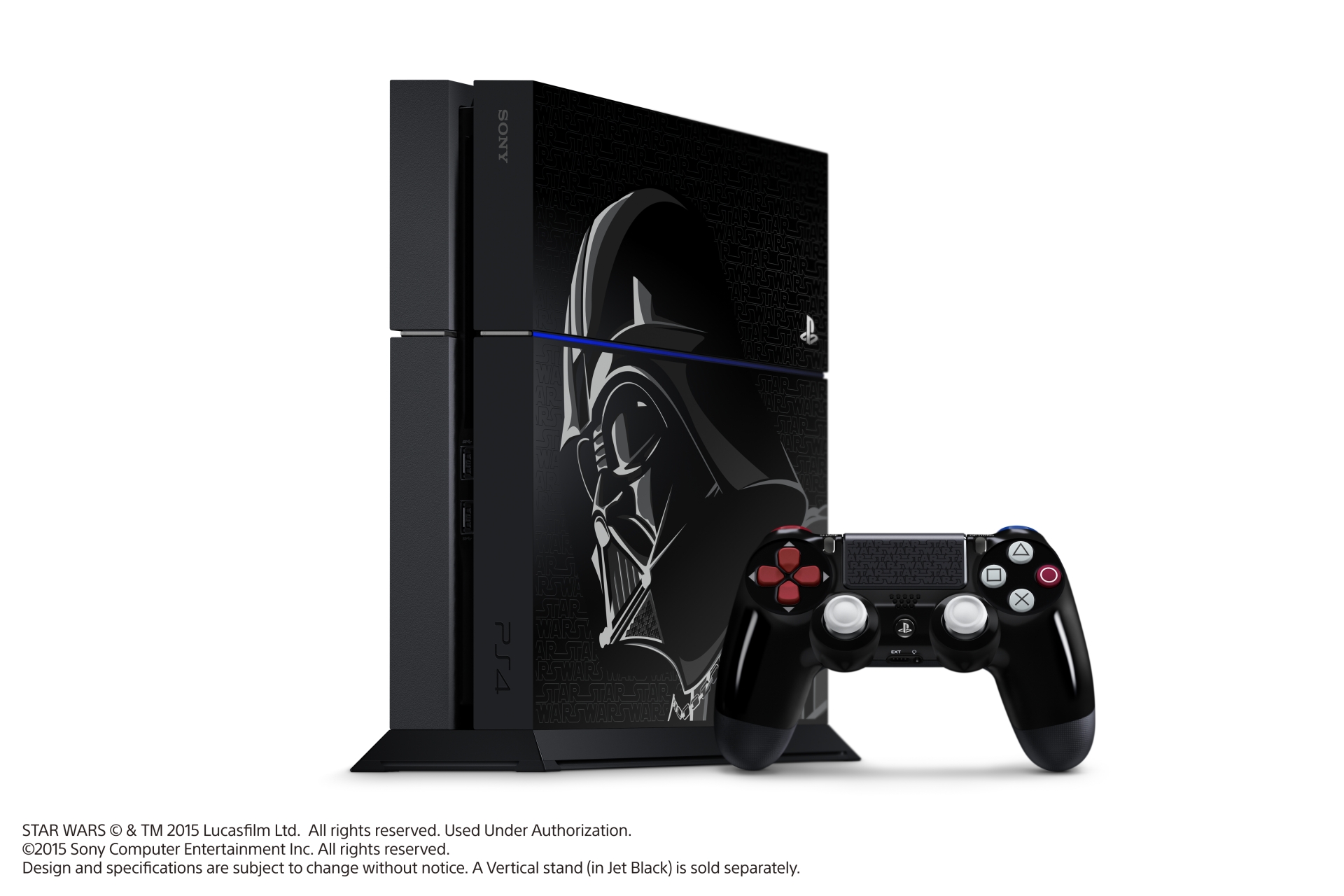 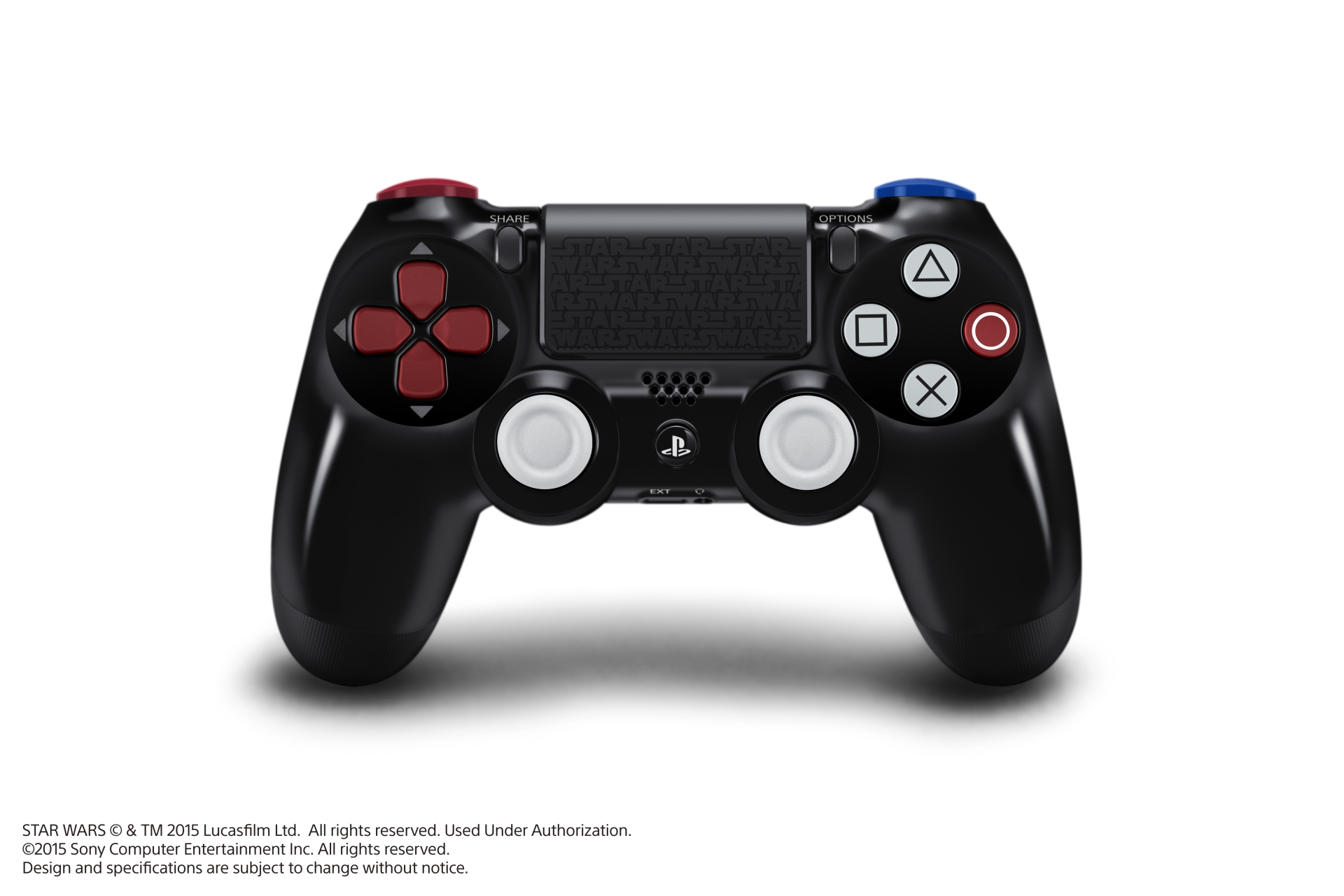 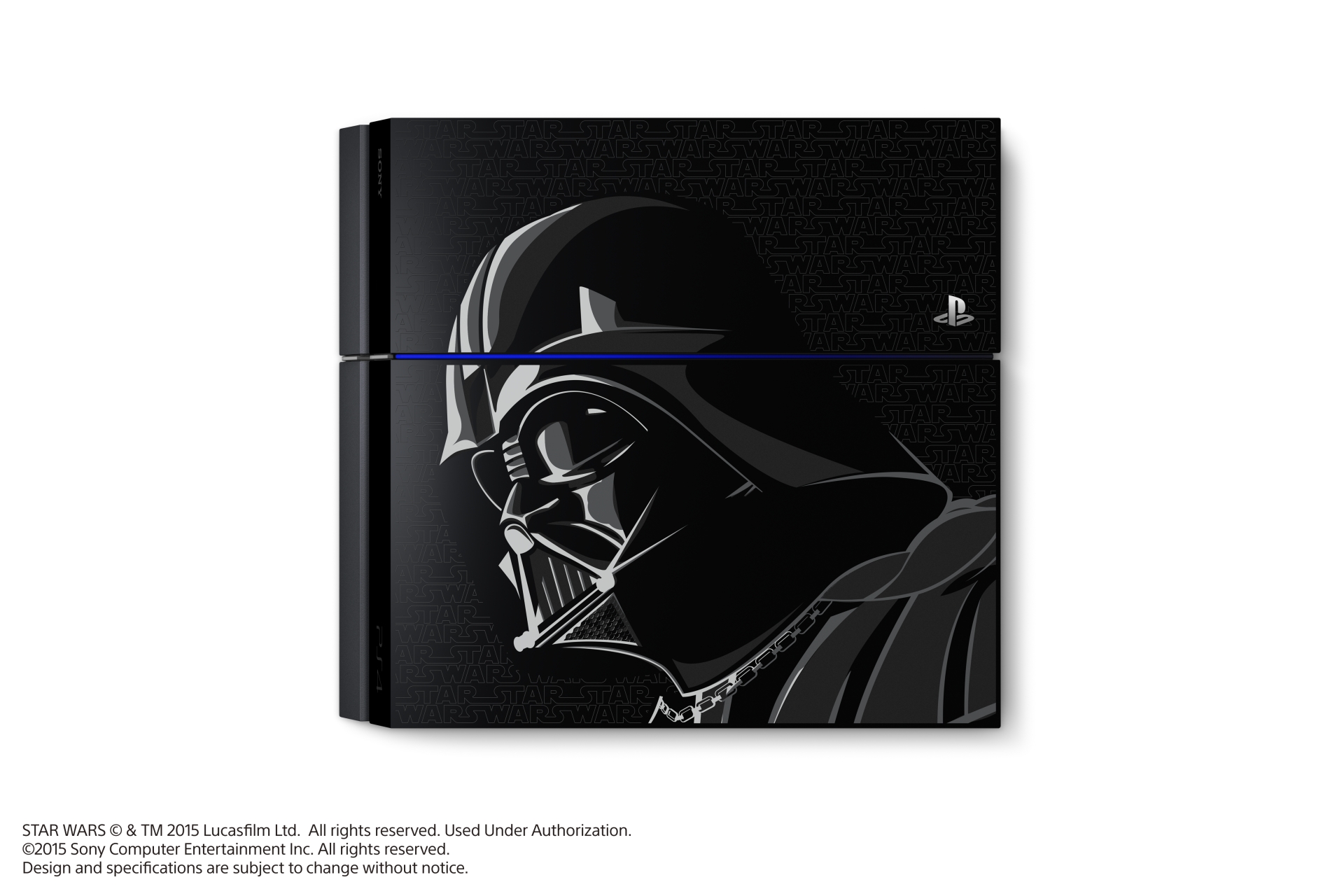 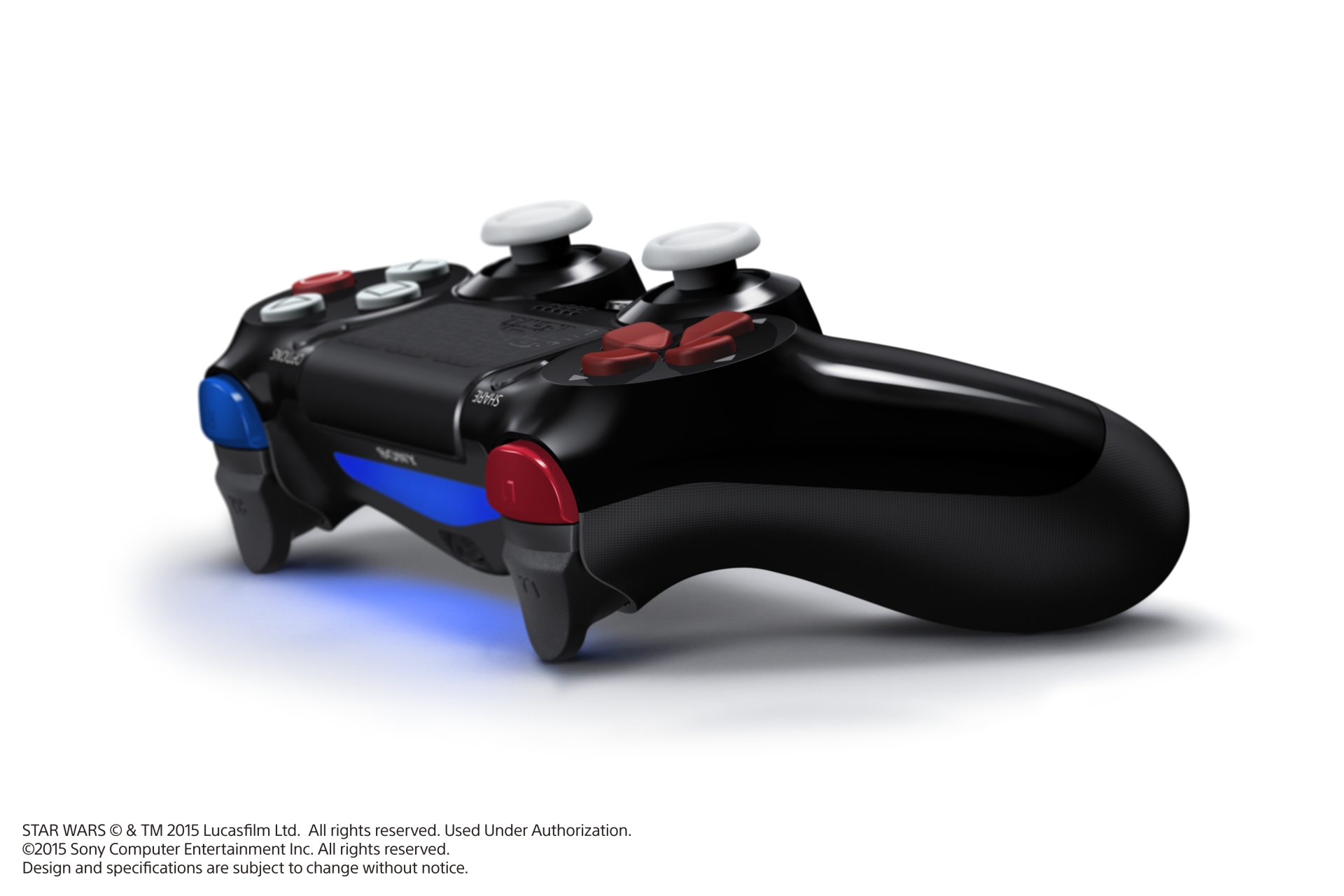 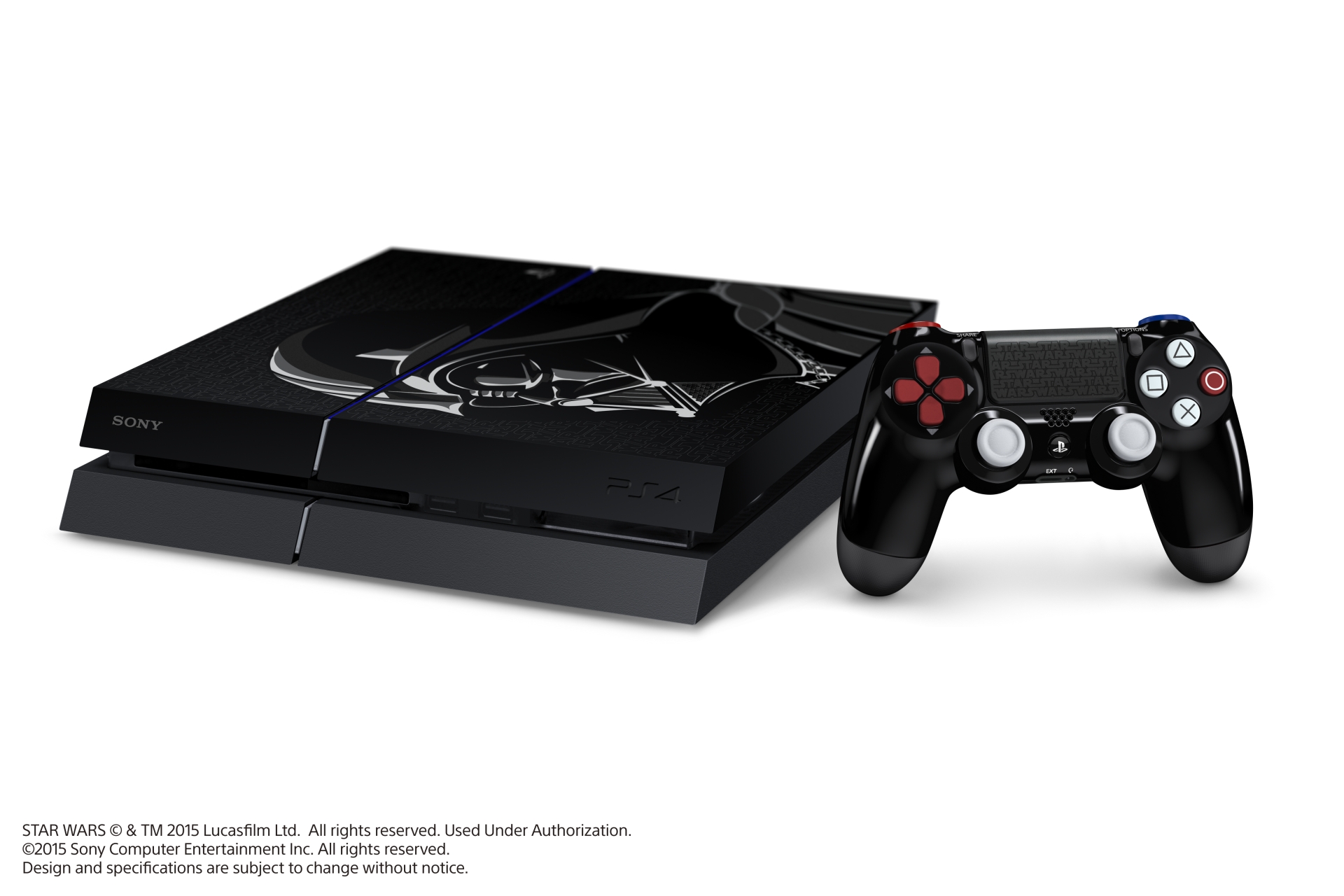 Sony Wishing You a Happy Birthday
Familiar? Meet the PS4 Knock Off from China named OUYE
To Top