OUYE is a possible upcoming console which could launch thanks to a Chinese Kickstarter styled site. Whilst its name is clearly inspired by another console named the OUYA. What’s worse is that the console’s appearance is a mixture of PS4 and XBOX One. The system itself would follow the same aesthetics as the PS4, whereas the control pad would use the XBOX One design – however, its attempt is an obvious fail, as it looks cheap and tacky and follows nothing obviously unique. The system would also use the Android OS – while using the PS4’s OS theme and appearance.

Sadly, it seems all too common that rip-offs and such take off in China. The OUYE would be just another example. Let’s hope that it never launches. 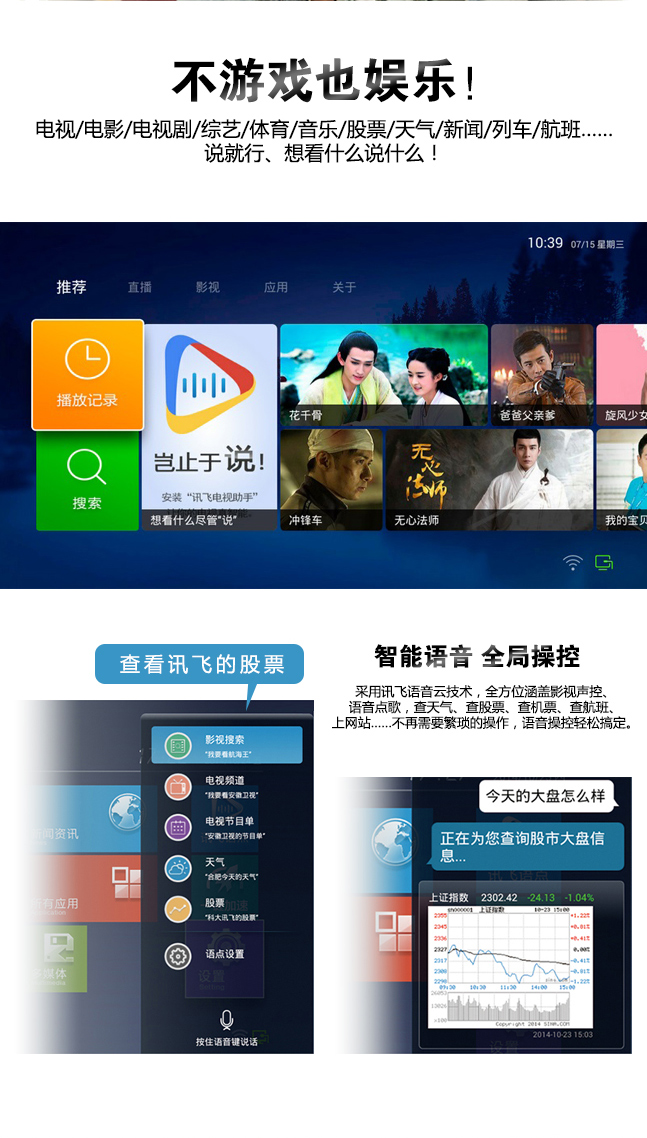