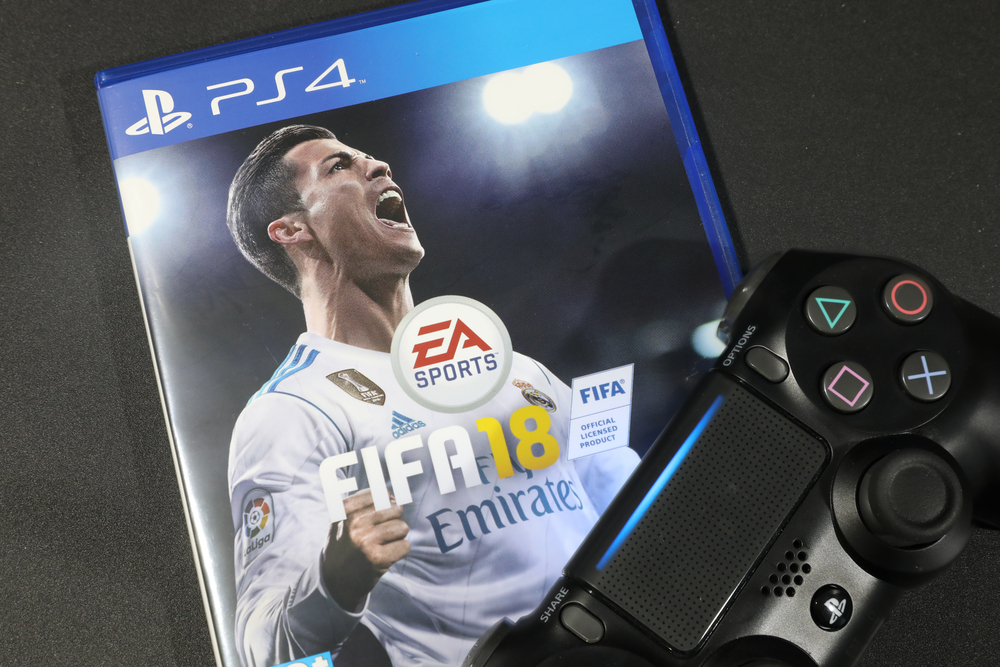 Leon Bailey is a supreme talent. At just 20 years old, the Jamaica international has taken the Bundesliga by storm this campaign – notching eight goals and five assists in just 17 league appearances. Bailey has taken his opportunity in the Leverkusen starting line-up and some of the biggest clubs in European football, including Arsenal and Chelsea, are now linked with a lucrative move for the youngster this summer.

And you, an avid FIFA 18 gamer, should take heed of this as you attempt to build the most dangerous team in the business. With an overall rating of 84, Bailey can help to take your team to the next level – but he won’t come cheap. According to Futhead, the lowest price at the time of writing is 79,500 and his recent form is arguably the main reason for that hefty figure.

If you’re looking for a pacey winger to complete your Bundesliga roster, look no further than Bailey. With ratings of 96 and 93 for acceleration and sprint speed respectively, the Jamaica star is one of the quickest players in the game and he could be your difference maker, whether you are playing online or offline. Stamina is no issue either; he is more than capable of outlasting some of his rivals at the position with a rating of 86.

Bailey’s rise to prominence has been fantastic to watch. He burst onto the scene last season, winning the Europa League’s best goal award for his effort against Rapid Vienna and he has continued to improve. His individual quality has been a key factor in Leverkusen’s current standing; Heiko Herrlich’s men are now second in the table and punters will be keen to back Bailey and co at 2/7 in Bundesliga betting odds to finish in the top four.

Signing a top striker – one that is good in the air – is an absolute must in order to get the most out of Bailey on FIFA 18. Robert Lewandowski is the perfect player to acquire; he will flourish as a lone frontman with Bailey providing width in the final third. Looking specifically at his passing figures, Bailey is blessed with scores of 85 for crossing, 85 for free-kicks, 78 for long passing and 87 for curve.

All in all, Bailey should shine with a big target man in the penalty area but he is also able to adopt an intricate style of play if required. This kind of versatility is exactly why he is the ideal signing for your Bundesliga Ultimate Team and why non-FUT players should consider bidding for the youngster in Career mode. Can you imagine Bailey playing alongside Alexandre Lacazette and Mesut Ozil as a direct replacement for the now-departed Alexis Sanchez? He certainly has the skillset needed to hold his own on the big stage…

Leon Bailey is on the road to greatness and the biggest clubs in the world will be chasing his signature this summer. Don’t miss out on this Jamaican starlet; his price is only going to rise even further. Make him the centre of your Ultimate Team and good things will happen.

Not Every eSports Game Has To Be A Shooter, MOBA or Fighter
Top 10 PS4 Games of all Time
To Top