It seems fair to say that 2015 has been a fantastic year for Sony and PS4 gamers alike. With very few lows and many highs, this year is likely to leave a stamp on what 2016 should bring. Like with any great console, things begin to mature at a far greater pace. What does this mean? 2016 is going to be absolutely huge for PS4 gamers. This article takes a look at the various areas which should guarantee another ultra-impressive year for us all to enjoy. 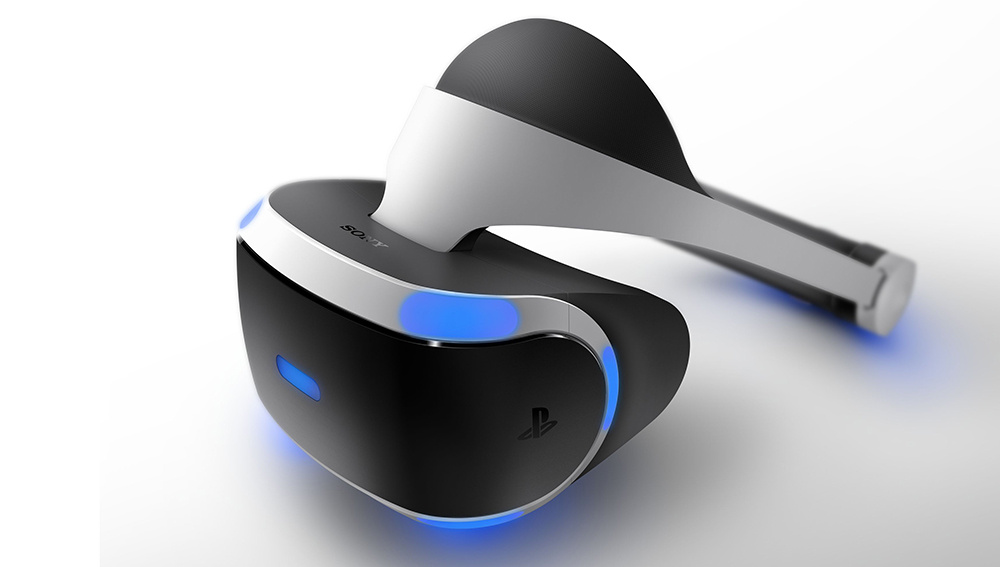 We’ve gradually learned more about this upcoming virtual reality tech from Sony as the year has progressed. Many coin it to become the leading VR headset for gamers, and for good reason. After all, it is shaping up extremely well. That’s because the game list is ever increasing, and the potential is seemingly huge. Of course, it’s hard to know how popular VR as a technology will become, but it does seem fair to say that Sony’s offering is likely to be one of the best options for gamers. Developers are already thinking outside of the box in attempt to bring a whole new sector of genres and entertainment. With many new titles and game mode extensions coming thanks to PS VR alone – it’s easy to forget about the PS4 exclusives.. 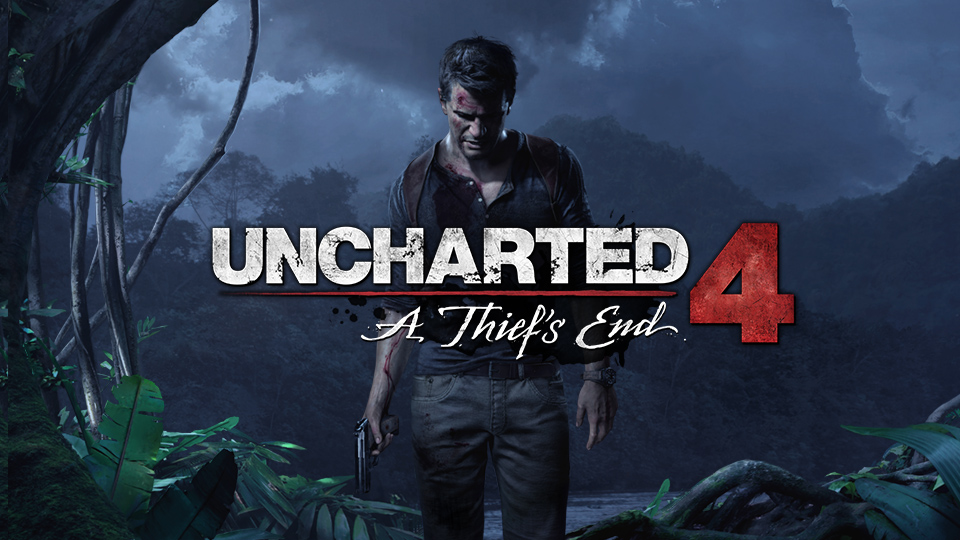 When you look towards 8th gen gaming, it’s all good and well having a more powerful console with the ability to deliver better graphics. But, it all comes down to games in the end, and that’s an area which Sony has impressed in. With more 1080p compatible titles, and a better Metacritic average – the PS4 is the console for those who want quality exclusive games. With that said, 2016 will bring along a new challenge: deliver more and more heavy hitting titles that win awards. That goes for PS VR, too. There are a crazy amount of exclusives coming to the PS4 in 2016, but it’s the three below which currently excite me the most. Of course, this might change as we hear about new announcements, but for now, let’s take a quick look at three big ones…

Name one of the best action-adventure franchises and you’ll probably end up with the Uncharted series. It blends together storyline, characters, action, puzzles and adventure better than the majority of alternatives. Whilst we’ve had the Uncharted: The Nathan Drake Collection to reflect on what is to come. Of course, if you didn’t get the chance to play any of those titles before, then the experience is totally awesome. Uncharted 4: A Thief’s End, however, is going to be the real haulmark for the series – bringing another dramatic experience to the franchise.

A brand new series which welcomes never before seen characters and gameplay is something to be excited about. Set in a futuristic world that might resemble a vast and robotic version of Juristic Park, its real claim to fame is expected to be the open world exploration, character development and visuals. Is it the start of another amazing exclusive series? Yes, that’s how it’s shaping up.

Racing isn’t an area that is currently excelled with the PS4, however, this is all about to change. Yes, we’ve had Driveclub – but GT Sport is sure to be a totally different kettle of fish. GT Sport will bring to the table everything a fan of the racing car genre could dream of, at least that’s what you should be expecting. From great online features to amazing visuals, extensive car catalogue to PS VR integration – this is just the full package, it should be the best racing sim you’ll come across for some time. Simply put, as Microsoft is renowned for delivering the best Flight Sim series on PC, expect the same to be continued for Sony within the racing sim genre with GT Sport.

2016 is sure to bring far more than seen before when it comes to the PS4, with a huge variety of PS4 exclusives along with many PS VR titles – things are set to be amazing.

PS4 Game Deals – Pick up a Bargain for under $30
PS4, XBOX One and PC Gamers might soon be playing each other within Games
To Top