It was no secret that Microsoft hinted, that at some point, they wanted to launch a new XBOX One feature which would allow gamers to play against those from other platforms. Microsoft has now announced this new feature for XBOX owners. Whilst the PC and XBOX One cross-platform will be rather straight forward, Sony would need to agree with the idea before the three can all play together.

So, the big question is whether Sony will go along with this. The PlayStation network has far more gamers than the XBOX One, so it could be seen to benefit the XBOX One more-so than the PS4. Match-making might be achieved quicker. However, Microsoft’s Windows platform would open a whole new window, making it fair for Sony to agree with the idea of participating.

Sure, this could be a good move for both console manufactures. It would be great to know that you were playing against a gamer from a rival console. How much greater could the battle be within the game? For those who wouldn’t want to play against players from the competitor console or PC, they might have access to a feature to prevent this, keeping them within the PSN only. 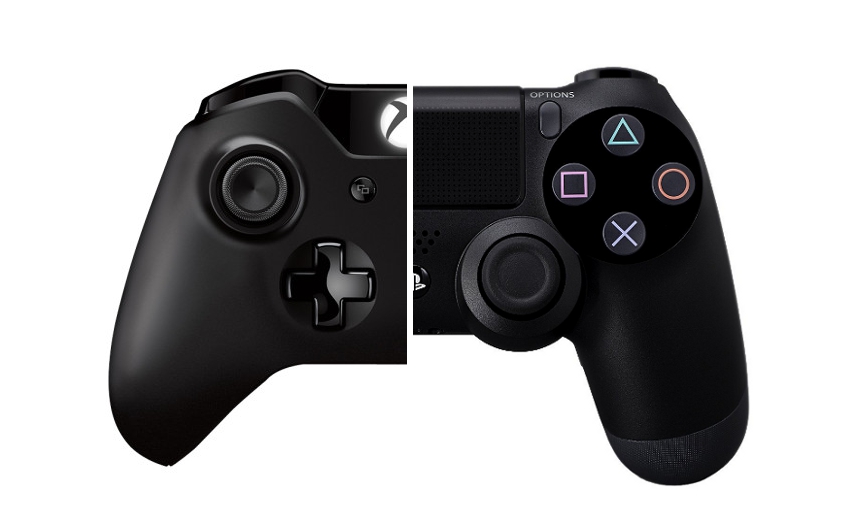 Another big question is how fair things will be. Take for example PC gamers, they’re more likely to have access to a keyboard and mouse – could this create an unfair imbalance within certain games? Of course, if the two do move forward with this, Microsoft and Sony will have to agree about which games allow for cross-compatibility and which do not.

So, which side of the fence are you on this topic? Do you want Sony to allow cross-platform compatibility? Or, would you rather PSN is restricted to PlayStation-only gamers? Feel free to leave comments below.