When the bitcoin was first introduced to the world in January 2009, it’s fair to say that only a very small corner of the Internet saw its potential as the world’s first decentralised currency. It didn’t take too long for the word to spread, first on the dark web and subsequently in the commercial world.

Now, bitcoin is cementing trust among the global population and has already been lauded as the first truly modern method of monetary transactions that completely cuts out the middleman. In fact, the market value of bitcoin surpassed $1,800 this month for the first time – a record high that marks a very positive sign for future growth. Experts say that this is largely due to the recent decision made by the Japanese government to legalize cryptocurrencies, which has led to a significant number of bitcoins being bought with yen.

As global awareness of the cryptocurrency builds, so too does its usage. This is especially the case in the gaming world, where we see more and more companies accepting bitcoin as a valid method of payment. The PSN Network is one such vendor that allows users to redeem bitcoin gift cards and digital codes from sites like Gyft whenever they want to download the latest games, movies or music.

But wait a second. Chances are you may be asking yourself about the benefits of using bitcoin in the first place – so let’s explain a little further. 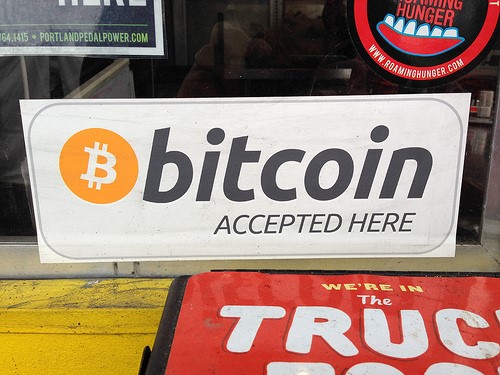 Normally, whenever you complete a credit or debit card transaction, or transfer funds from one bank to another, the bank often chooses to delay the transaction for 3-5 days so that it can validate that the correct funds are available. It can take a really long time, particularly if you are transferring money between countries.

And while some online merchants like PayPal offer the advantage of instant transactions, it’s more than likely that you are paying a sizeable percentage for that privilege. With bitcoin, the speed of transactions is generally far faster, and you often don’t have to pay any additional charges just to move your money around. 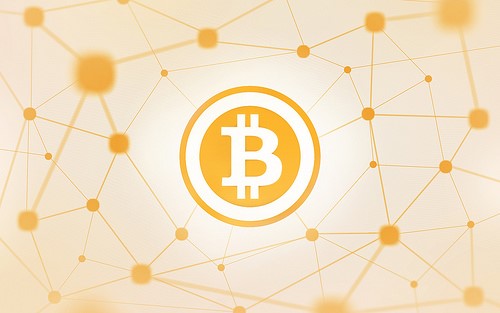 In a world where surveillance is the norm, sometimes it’s difficult to maintain our privacy, particularly in the things we buy. With bitcoin, people have the option to make their transactions as private as they like. This is a big reason why more and more online casinos are implementing bitcoin as an alternative payment method, so much so that there are even dedicated review sites that gamers can visit to find out which operators offer transactions and bonuses via cryptocurrency, as well as other specifics on the casinos options available to them online.

Compared with credit cards that ask you to input every bit of your sensitive bank account details when depositing or withdrawing money, bitcoin’s public and private key system adds an additional layer of security to every transaction.

It remains to be seen whether how quickly bitcoin will continue to develop and expand into further reaches of the gaming industry. If the past decade of growth is anything to go by, it’ll most likely be much sooner than we think.

The Most Interesting PS4 Exclusives Coming In 2017
PS4 Pro vs. PC: Is the Debate Finally Settled?
To Top