4K gaming is no longer a problem for console gamers. PlayStation 4 Pro, the mid-generation console update launched by Sony almost a year ago, brought not only that but virtual reality, too, into the lives of console gamers with its PlayStation VR headset. As a response, Microsoft announced its new console which won’t be an upgrade but a new iteration of the Xbox One, with a brand new, custom-built chip with an amazing performance that allows it to offer native 4K under its hood (otherwise it will be completely compatible with the previous generation – when it comes to games, peripherals, and accessories). What will be the response of Sony – if any? Will it rush the development of a next-generation console or take its time and wait for the PS4 to phase out? 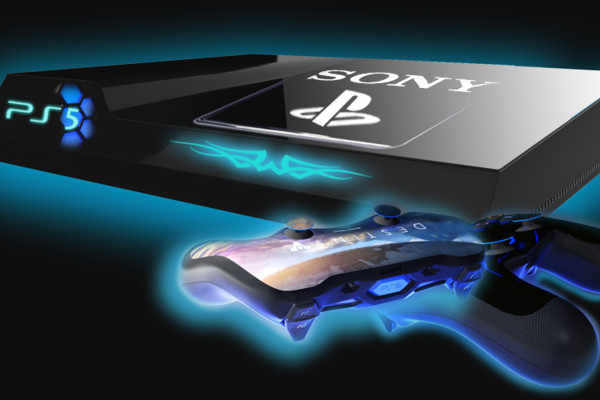 A suitable console – for now

As long as you don’t want to browse the web and play Canada casino games on your console, the PS4 Pro is currently a console suitable for all the needs. Compared to its predecessor, the updated console has a faster CPU and a brand new GPU that’s more than twice as fast as its predecessor (which is needed for VR anyway). With such a configuration, the PS4 Pro (which might, in the coming years, simply be called PS4 when the other model is phased out) will take care of its users’ needs for a long time.

Even if sometimes the 4K resolution it offers is, in fact, a lower resolution upscaled to 4K, the PS4 Pro will, for a long time, be a great piece of hardware.

Should Sony release a new console?

Just because Microsoft releases a brand new console – and one with no support for virtual reality at the moment – Sony doesn’t have to do the same. After all, the Xbox One X doesn’t really offer anything new compared to the PS4 Pro but rather leveled the playfield, and this after almost exactly a year. Aside from native 4K, Sony doesn’t have any truly innovative features to introduce in its console. This means that Sony can take its time to develop its next-gen console, the PS5.

What the PS5 will know – and when

Taking things to the next level – to a native 8K resolution – is still a thing of the future. 4K Ultra HD screens are far from being as widespread as 1080p screens are, and 8K screens are still in the phase of prototypes at most manufacturers. So there’s no real incentive to scale things up. Besides, the hardware crammed inside the PS4 Pro’s case is on par with most gaming PCs, and for a far lower price, which makes it an attractive option for gamers. This means that there’s no reason for a PS5 to be released anytime soon.

Three years have passed between the PS3 and the PS4. If Sony keeps its release schedule, we can expect a PS5 to be released sometime around 2019 or 2020.

Is The World Ready For Further Technological Advances?
PS5 Rumors: Is a 2018 Release Date Realistic?
To Top