For almost a year, Sony dominated the console market from a performance point of view. The PlayStation 4 Pro, released in November 2016, brought 4K gaming to consoles, and with the PSVR, it even added virtual reality to the mix. This has finally settled any remains of the console games vs online casino games debate, and even though the web browser in the PS4 Pro remained as limited as the one in its predecessors, it more than compensated for this minor shortcoming with its high-quality gaming experience. As I said, Sony dominated the console market from a performance point of view, as Microsoft has caught up with it this fall. November’s launch of the Scorpio-powered Xbox One X, the Redmond giant has once again taken the lead, offering superior performance, native 4K, and full backward compatibility with Xbox One. Sony’s operating profits are expected to grow to $4.5 billion this fiscal year but its console sales might come under a bit of pressure due to Microsoft’s attack. Will this push Sony to release a brand new console next year or will it continue to wait for the PS4 Pro to be phased out? 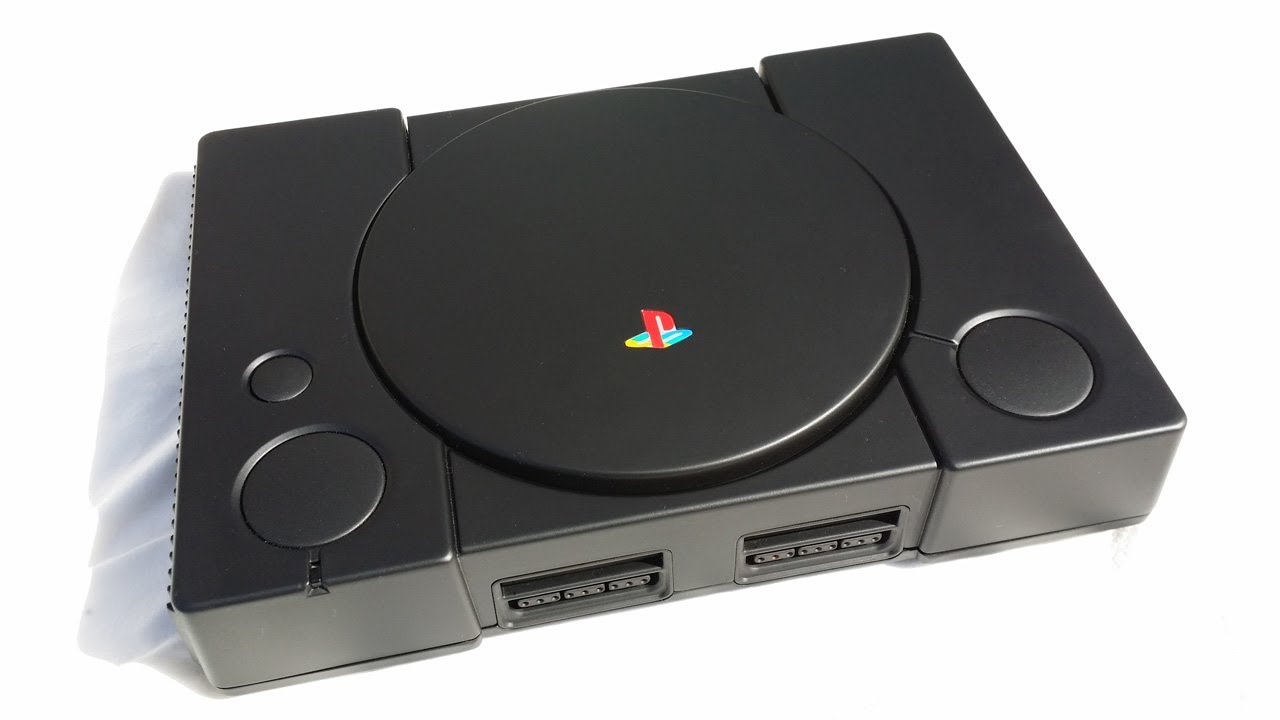 Well, considering the fact that the PlayStation 4 Pro is not a new generation of the PlayStation console – it is merely an update to an already existing hardware – it is certainly a possibility. Gaming console development takes years to complete – the work on the PS4 began in 2008 and took close to five years. This means that Sony might very well have a new console prepared to be released next year. It is technically feasible, Eurogamer writes, yet this doesn’t mean that the console will indeed be released so soon after the PS4 Pro. 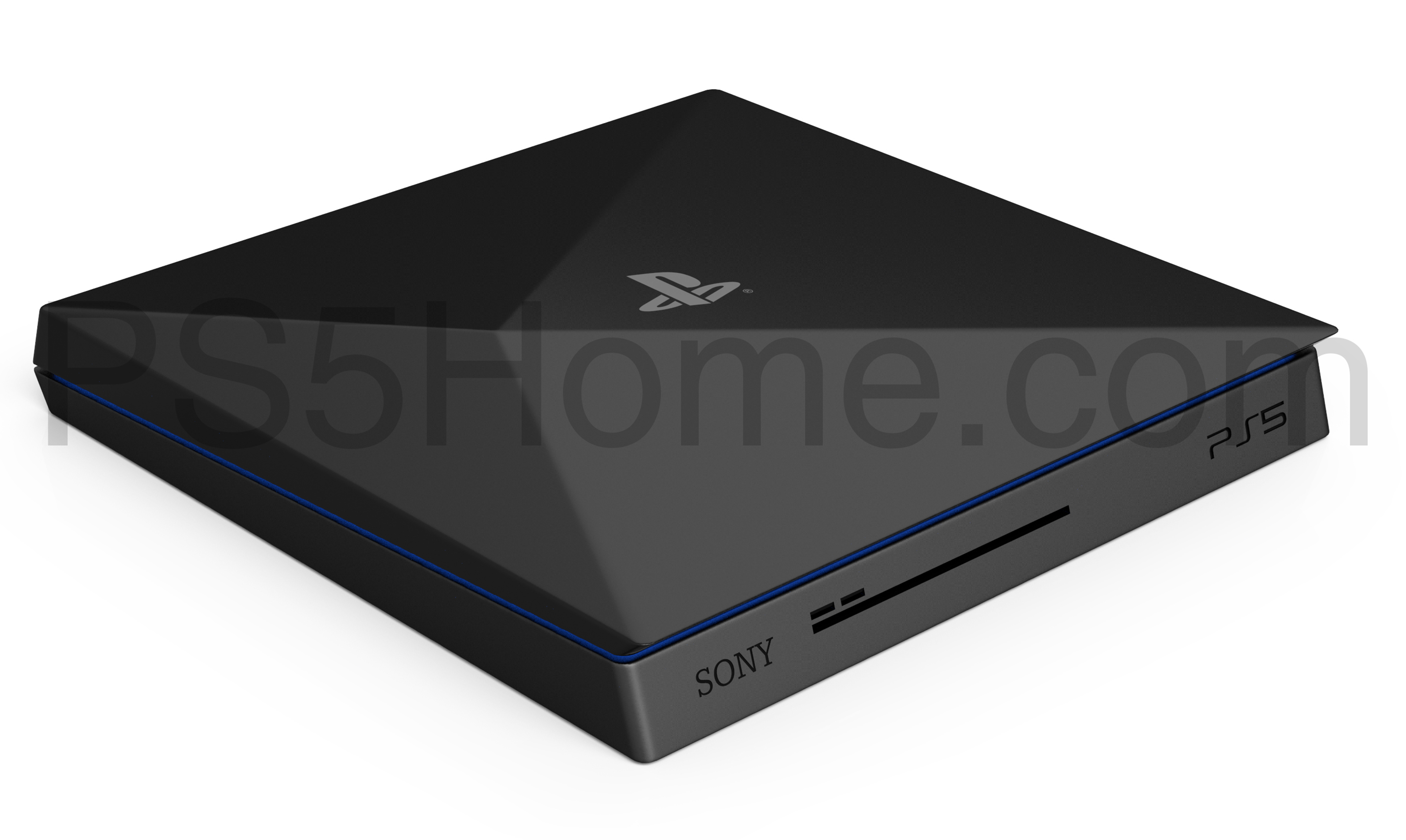 Nevertheless, there are a few pointers on how a potential new PlayStation console’s hardware would look like. It could have a brand new AMD Ryzen APU, a graphics chip capable of 8 teraflops and true native 4K, more RAM, and a lot more storage space to accommodate the ever-growing modern video game content. But these are all components available today – for a true generation leap, Sony needs more. And this “more” might not be the most economical solution in 2018.

A new PlayStation console may appear in 2018 – it likely won’t, though – but we’ll probably have to wait longer for the PlayStation 5.

Will we See a PlayStation 5 Anytime Soon?
PS4, Casino Games, and Online Gambling
To Top