If you’re a proud owner of the PS4 or PS4 Pro, you will find yourself drooling with the game releases for this year. The games list will have you expecting something new throughout the year. Let the eager anticipation start while you await mind-blowing graphics on freshly developed games. 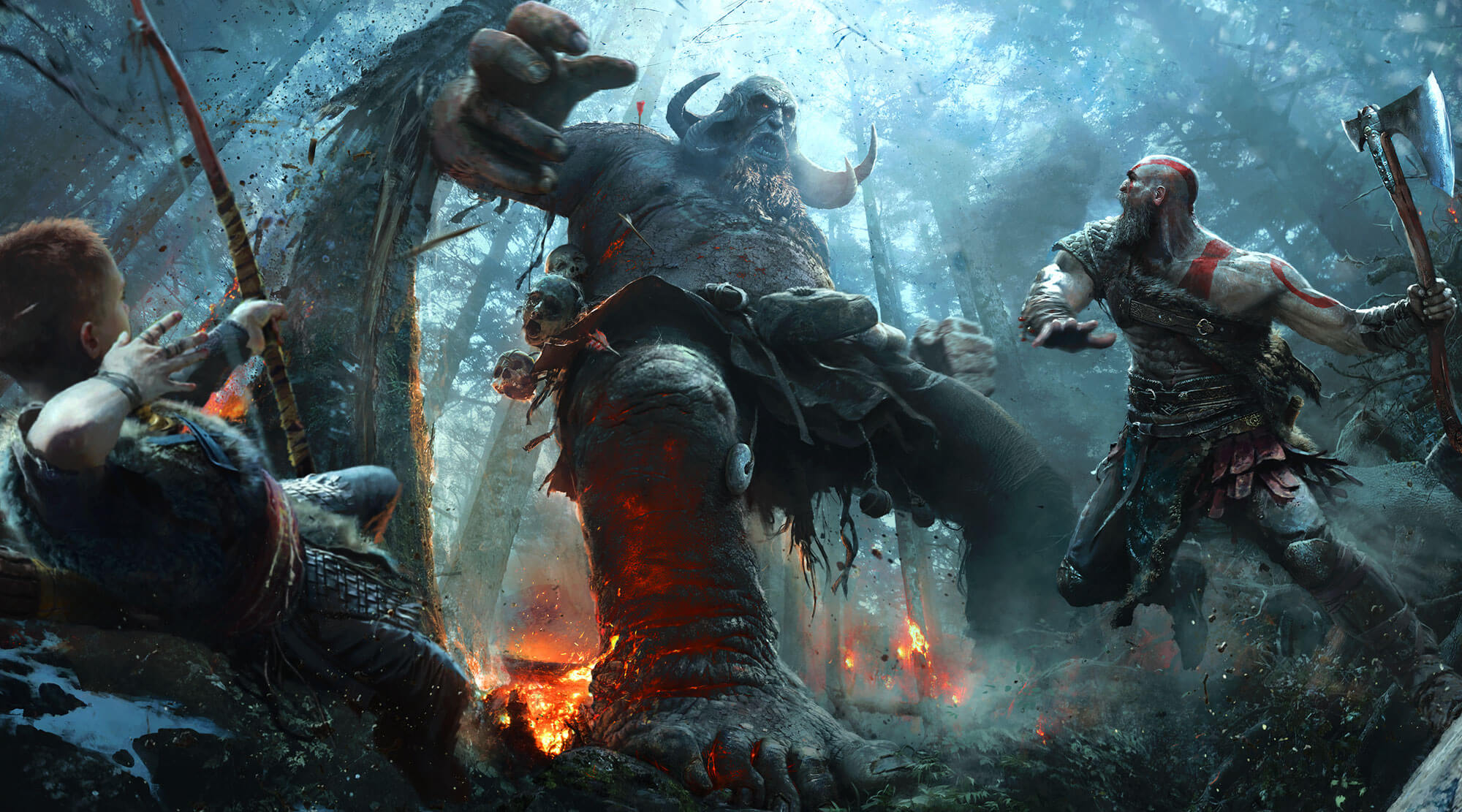 This year, God of War takes a drastic departure from the style and language of the previous games in the whole series. The game is more sombre, has a deeper personal narrative and includes new combat mechanics. Kratos now lives with his son Atreus in a world ruled by Norse Gods. Kratos and his son set out on a journey to another realm where they face various challenges and Atreus learns more about himself.

Sucker Punch Productions has outdone itself by creating a beautiful setting and a world packed with gameplay opportunities. Set in 1274, Ghost of Tsushima casts the players as the last remaining samurai, who must face the cruel Mongol Empire. To succeed, the player will have to cast aside traditional samurai methods in favour of stealth.

This upcoming shooter console game is set in the Front Mission series, and takes place in between Front Mission 5 and Front Mission Evolved. In this game, there are three protagonists, of which you continuously swap throughout the game. Discover the full story behind the war through the eyes of three different characters.

In the golden age of pirates, renegades command the most powerful warships. In character, you are a pirate captain who has sailed from the Caribbean to the Indian Ocean for lavish riches. The waters are your battle ground, and you will come face to face with ruthless gangs and empires. Ubisoft brings to you the most exciting and adventurous naval warfare.

Spidey is swinging back into 2018 and Insomniac Games has made that possible. Spiderman faces tougher foes in this series and as usual, he fights back in style. The game escalates as Mr. Negative, a villain escapes by helicopter, and causes a construction cane to come down when Spidey is on the chase for him. This iconic super hero is nowhere near giving up in this new release.

A Way Out is an upcoming action game developed by Hazelight. Play this game from a third person perspective where you have the luxury to set your game to multi-player mode local or online. The plot of the game features two brothers who are convicted prisoners. They manage to break out of prison and are on the run from authorities. The game goes live on March 23 2018, making fans eager to play this game. At the same time, there have been several latest releases at Lucky Pants Bingo. Meaning, the games are already live and ready to play at any time. On top of that, the site offers many bingo promotions which can help players increase their winning potential.

PlayStation Plus League: A new dawn for eSports
How PS4 Cult Classic Rainbow Six Siege is Revolutionising the World of eSports
To Top