It seems an age since Sony took the games industry by surprise and revealed the creation of the PlayStation Plus League. Announced as a teaser in the run-up to Paris Games Week 2015, it has been a strong addition to an increasingly crowded eSports market, and continues to offer skilled PlayStation Plus subscribers the chance to win cash online.

The platform was given a boost recently when it was announced that ESL had come on board to power its competitive gaming aspect. ESL gaming systems and technology are now integrated into the new Tournaments feature, allowing millions of PS4 users the ability to compete in tournaments organised by the ESL. Once fully bedded-in, the partnership promises to bring eSports’ grassroots in touch with the superstars, and has been hailed as a game-changing move.

The league is based in France with all prize money in Euros. Indeed, Paris Games Week continues to be the biggest event in the PlayStation Plus League calendar, and 2017 will be no different with up to €20,000 in prize money available to the best performers. Titles such as FIFA 18 and Tekken 7 are just two of the games offering pre-festival qualifying rounds ahead of the PGW opening on the 1st November. 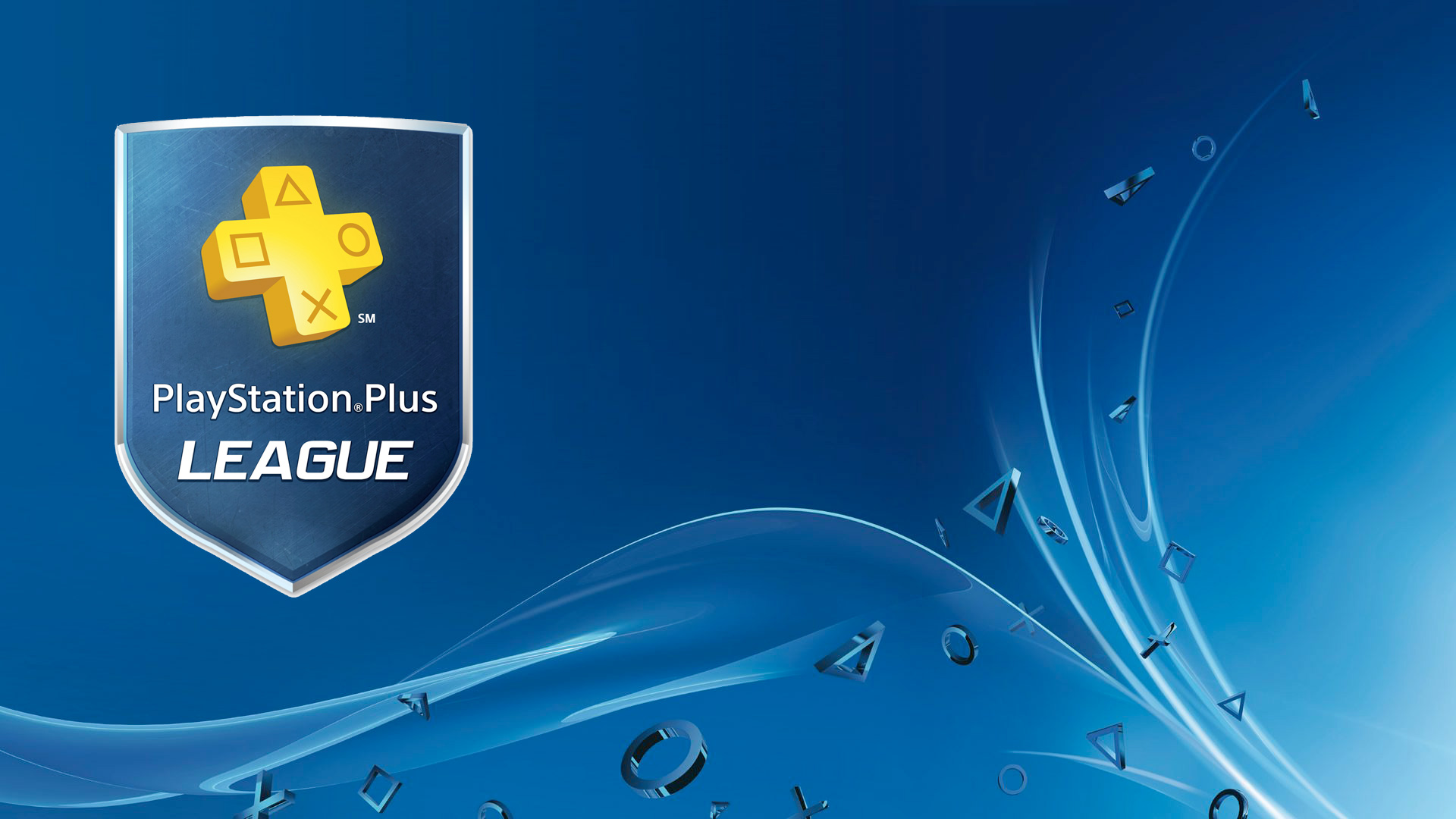 Bringing eSports to the grassroots

Unlike with many eSports leagues, it’s not just elite-level prize funds that are available to PlayStation Plus League gamers, of course. Tournaments are played for as little as €10, and the majority at around €40. This is an eSports league with the focus very much on amateur enthusiasts. Indeed, PlayStation have held tournaments with gaming hardware as the prize, too, with competitions such as the “Loot Drop: eSports Edition” having attracted huge numbers of competitors.

The continued success of the PlayStation Plus League has had an expected but marked effect on the number of PlayStation Plus subscribers, with the 2016 figure having rocketed to 26.4m from 20.8m in 2015, a 27% year-on-year increase. Aside from the eSports function, on a monthly basis, PlayStation Plus allows subscribers to play newly released titles or otherwise popular titles for free, a feature that has proved to be a huge pull.

The PS4 is, of course, the world’s leading games console, with around 40 million units sold worldwide, and Sony’s perceived increase in interest around eSports is unsurprising given the continued growth of the industry, and projections suggesting it is heading towards revenues of £1.5bn by 2020. With the ESL partnership confirmed and flourishing, the next question is how Sony intend to increase their stake in this flourishing market.

eSports as a wider industry

They’re not the only big business eyeing up the eSports market, of course, with a wide-reaching spectrum of brands falling over one another in recent years to take their seat on the eSports gravy train. Newzoo put the current level of brand investment, including sponsorship, media rights and advertising at $350m, whilst their 2020 projections sit at an eye-watering $1.22bn. Coca-Cola put their name to the League of Legends tournament, Audi sponsored a strong of live social media broadcasts and Betway Esports were sponsors of the ESL One Cologne 2017 tournament. Vodafone, Visa and Monster Energy are team sponsors. These aren’t niche tech brands competing for attention amongst an army of the converted, they are household names clamouring to be associated with one of the world’s most rapidly emerging industries.

The eSports governing bodies, including ESL, are increasingly keen on being able to categorize the pastime as a bonafide sport, which could lead to a new world of benefits including state investment and wider sponsorship opportunities. Whether this ambition is likely to be realised remains to be seen, though, with the DOSB having rejected its application to be officially recognised as a sport last year.

It hasn’t deterred gambling markets from engaging, of course. Enthusiasts can back their favourite eSports professionals in the circuit’s biggest tournaments, including several Playstation Plus League events, and even play fantasy sports, much like in mainstream sport. It’s not uncommon, either. eSports punters wagered somewhere around $550m on eSports betting markets in 2016, a figure expected to balloon to an eye-watering $1.81bn in 2020.

So what next for PlayStation Plus League?

The performance of the PlayStation Plus League no doubt had a significant influence on Newzoo’s March report, which detailed the performance and potential of the games market in 2016 and beyond. The report projected enormous potential growth for the eSports market, with only 25% of all console gamers currently identifying as competitive gaming enthusiasts, a percentage that is expected to skyrocket in the months and years ahead. As the partnership between ESL and PS4 begins to settle and eSports continues to be made more accessible to everyday players, expect that projection to come to fruition.

There is little doubt that with that combined power behind it, the PlayStation Plus League will continue to lead the way in terms of grassroots eSports. Rumors are circulating that the platform will embrace the increasing importance of bitcoin, and these potential changes represent a willingness to flex to the needs of the snowballing eSports industry. With the confirmation of a PS5 unit secured and a host of exclusive titles in the pipeline, this is an exciting time for PS4 players, and is going some way to settling the debate between PS4 Pro and PC gamers as to which is the superior platform. Quite where it leads in eSports will make for fascinating viewing.