There is no doubt that we are at the dawn of the virtual age of gaming, virtual reality and augmented reality are gaining more and more attention from both consumers and businesses. 2016 saw the release of the first commercially available VR glasses with the Oculus Rift, the HTC VIVE and PlayStation VR, all of which are rapidly gaining popularity, so much so that people are wondering what is next in store for virtual reality technology advances.

How will the VR industry develop in the near future? What content can we expect? The searches made on Google for virtual reality has nearly quadrupled over the last year. What does the future trend mean for advertisers, content creators and brands driving the innovation forward, like Google?

Virtual reality for everyone 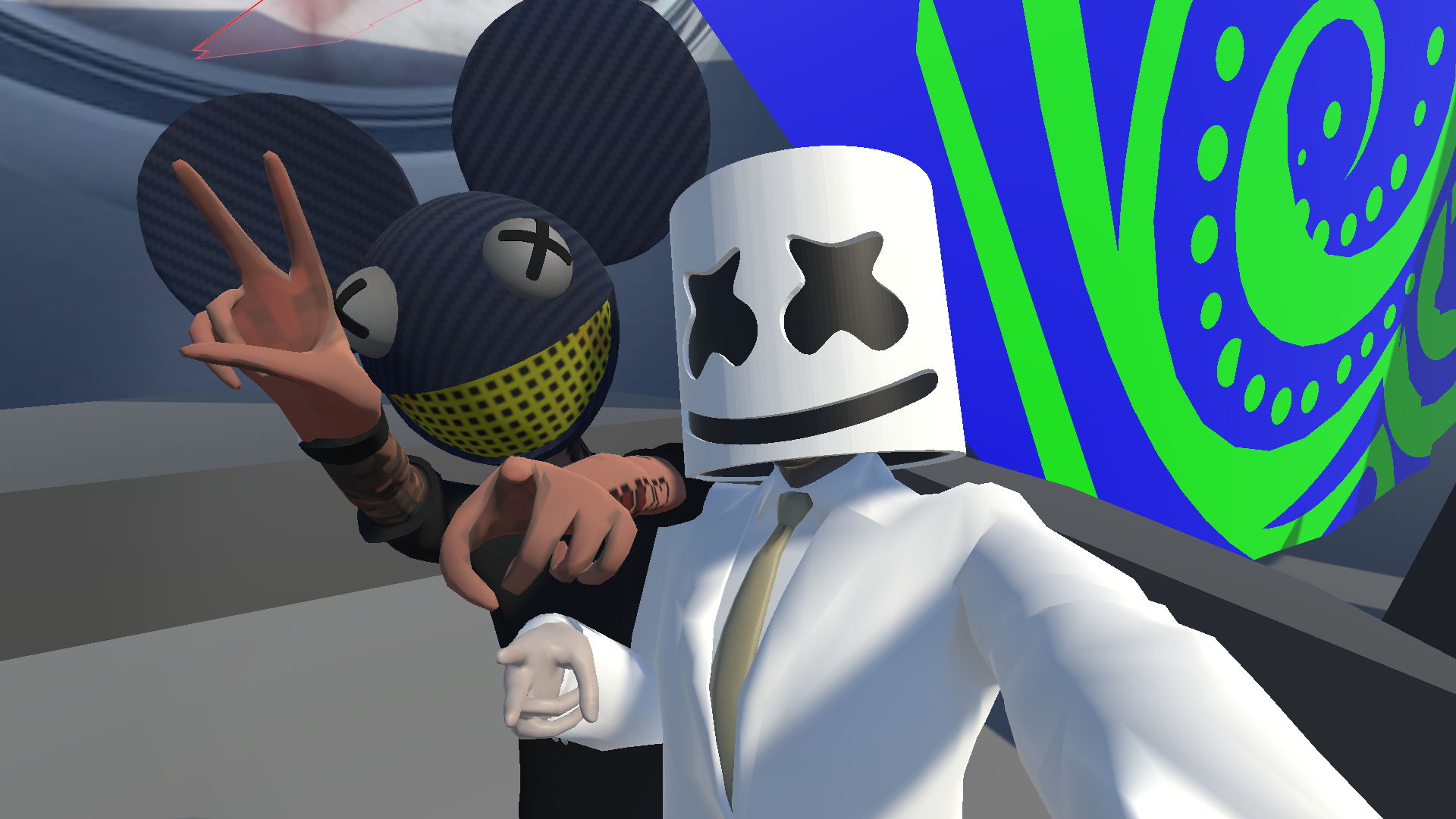 With so many users around the world getting their first taste of virtual reality, it is not hard to imagine how this technology could change our everyday lives. From the way we communicate, the way we work and the way we spend our leisure time. However, it is not enough to have the hardware itself, there must be virtual reality content as well to keep interest alive in this new technology. It is no surprise that the entertainment industry is expected to be the most affected by virtual reality, especially when it comes to gaming either via PCs, games consoles or the emerging market of free spin online casino games, which allow the gamer to put themselves into the thrill of a realistic casino setting.

Whilst some of the hype surrounding the devices released by Facebook, Sony and HTC may have cooled down since their respective launches Google is still steaming ahead with its own development of virtual reality with a host of ideas including incorporating a virtual reality experience into Google Earth.

So far these Devices rely on Equipment such as PCs and games consoles that not everyone may have access to but what about connecting VR glasses to something that nearly everyone has such as a smartphone. Well that is exactly what Samsung and Google are working on at the moment with the Gear Vr (Samsung) and Daydream (Google) whereby users connect their VR headsets to their smart devices and thus being more readily available to consumers.

Whilst complete immersion in a virtual world is ideal for entertainment such as gaming and movies, Augmented Reality is set to enhance the way we perceive and interact with the physical world. The Detroit Museum of Arts has already taken advantage of augmented reality using Google’s Tango platform to visualise the contents of a closed Ancient Egyptian Sarcophagus. This allows museum visitors to get up close and personal with the mummified remains, virtually of course, to the degree that they can see that the Pharaoh entombed inside is missing a toe.

No external sensors, no cables, not even an additional calculator is required and Project Alloy promises nothing less than the ultimate VR experience. Intel uses the term “merged reality” – a combination of virtual reality and augmented reality. This allows the user to completely immerse themselves in the game and offers a multi-dimensional experience not achieved in other video games. The self-contained headset has everything built in allowing complete freedom of movement without being tied to a PC or console via a cable.

Advances in technology are leaving us with no doubt that virtual and augmented reality will both play a huge part in the future of entertainment. From the classroom to the living room and even at work or out and about in the world at large. Science fiction is becoming science fact.

PlayStation Plus League: A new dawn for eSports
Not Every eSports Game Has To Be A Shooter, MOBA or Fighter
To Top