Build it, create it, and experience it. 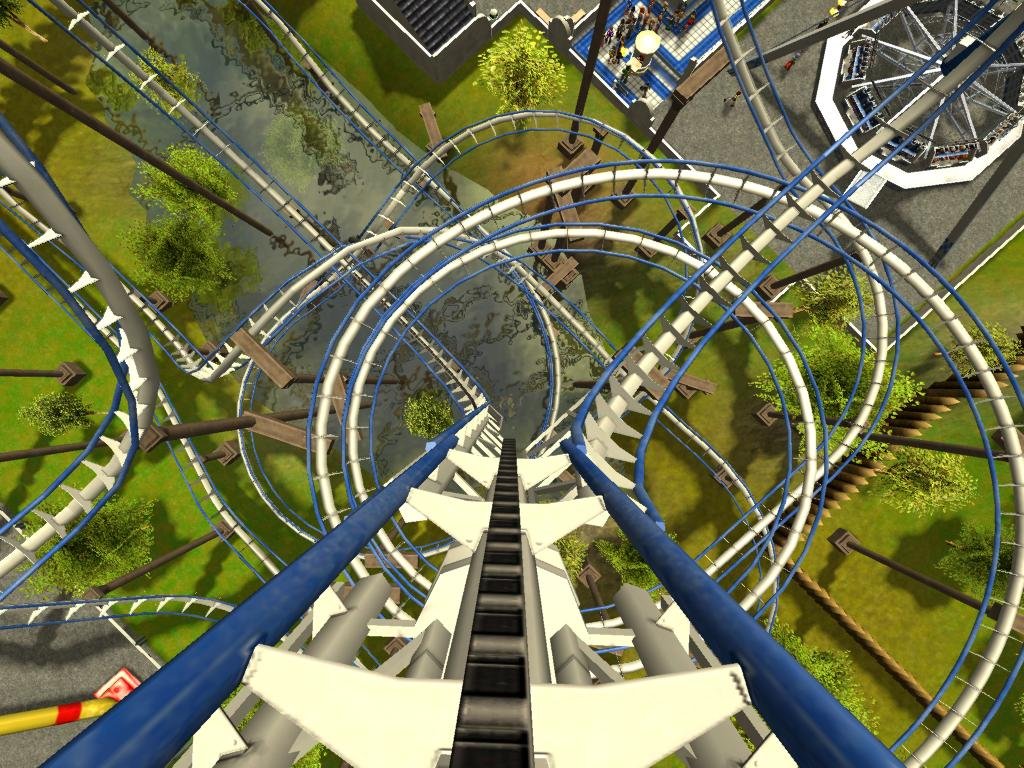 Who hasn’t visited a theme park and nearly had a heart attack on some of the most thrilling roller-coasters? How about if you built the roller coaster and then got to ride it? Well, this is already a plan from the makers of an upcoming PC game – Rollercoaster Tycoon World. From the screams to the terrified faces, riding a rollercoaster can be quite a thrill. That’s perhaps why it’s a no-brainer that you’ll get the opportunity to do just this with PS VR.

Whilst the makers of Rollercoaster Tycoon World haven’t discussed a PS4 release, or even officially confirmed that VR will be a feature of the game, it’s certainly not ruled out. It’s somewhere they would like to visit, and depending on how well it does on the PC platform, it could at some point become a PS4 and PS VR release. That’s not to mention an upcoming rival is also wanting to do something similar, namely Planet Coaster. Whilst these two titles are a mix of business-sim and coaster building, VR is expected to open a whole new arena for this specific genre. After all, who doesn’t want to build the ultimate rollercoaster and then ride it? Expect this to happen, whoever creates it.

Expect the creativity genre to be a big one with VR in general.

What we want to see…

The Last Guardian – What’s all the fuss about?
The Scariest PS4 games to play this Halloween
To Top