With fall season just ending and the jitters of winter approaching, it’s time to take a look at the creepiest and scariest Playstation 4 games coming up this Halloween season. So get ready with your Jack O’ Lantern, don your best ghost face and prepare yourself to be scared with these titles. 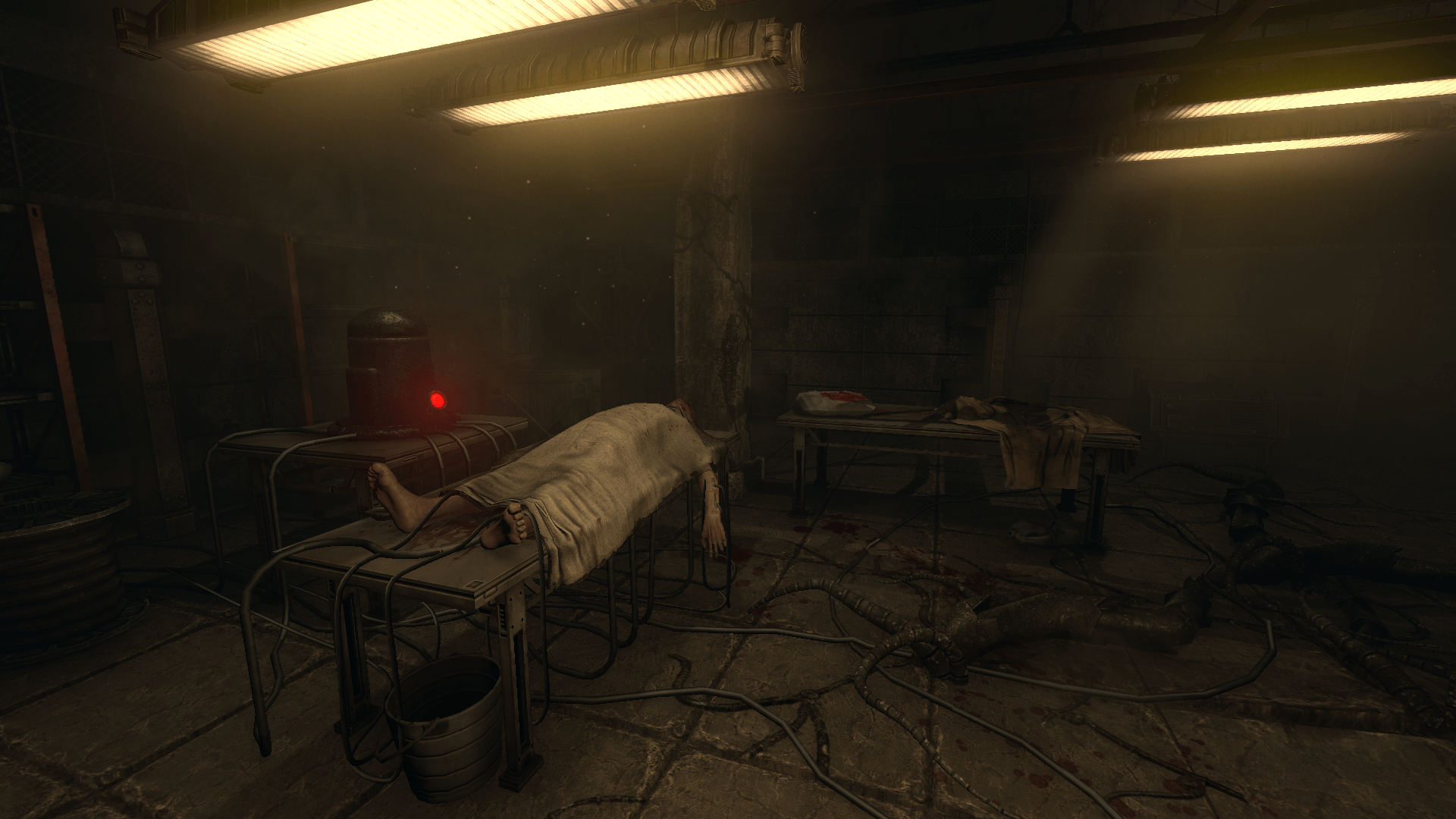 From the creative genius of Frictional Games, comes the survival horror called SOMA. Taking place on the remote underwater facility, SOMA is the story of mankind set in a post-apocalyptical world set in a futuristic world. Most of the planet has been wiped out by a large meteor crash in 2103. The underwater facility used to be a launch pad to propel humans within a space vessel out of the facility.

Player takes the character of Simon, a human that has survived as a ‘scan’ of his original life form inside a robot’s body on the underwater facility. He, as well as Catherine (another scan-human) need to find a way on the underwater facility. While now in disarray, players must find a way to use the facility to launch out of Earth to survive. However, things are scarier than they seem, as most of the artificial intelligence on the facility is hostile, and has proved to be fatal to others who tried to escape the facility.

The game cuts across a number of sub-genres in horror, including adding Amnesia-like features as players anticipate an attack anytime. This, along with the ability to interact with the environment (such as throwing objects, operating machines and using physical environment to avoid detection) makes this a very realistic game, something to definitely check out on the Playstation4.