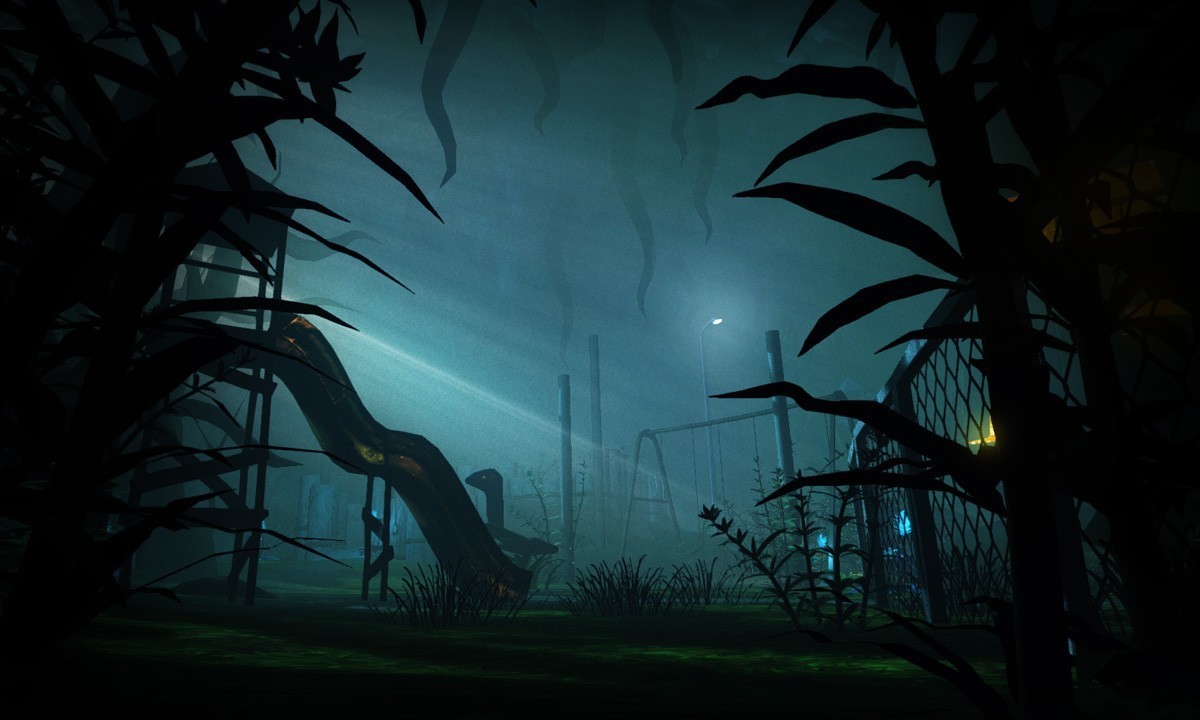 A bit different from the traditional survival horror games, Among the Sleep depicts the story of a first-person shooter from the perspective of a toddler. Player has the ability to move around by crawling or running, bringing more realism to the game. He can also use his toy Teddy bear (which can help illuminate the environment through its built in light) and can interact with the surroundings (such as pushing objects, climbing chairs etc.)

The player faces primarily two monsters, one is a female figure and the other is a male wearing a trench-coat. When the monster is near, the player observes blurriness of vision, some sounds and a lullaby (in the case of the female monster).

The object of the game is mostly going from point-to-point, and with four levels it is one fairly short. However, the uniqueness derives from the perspective of the child, something that gives off an eerily creepy feeling.