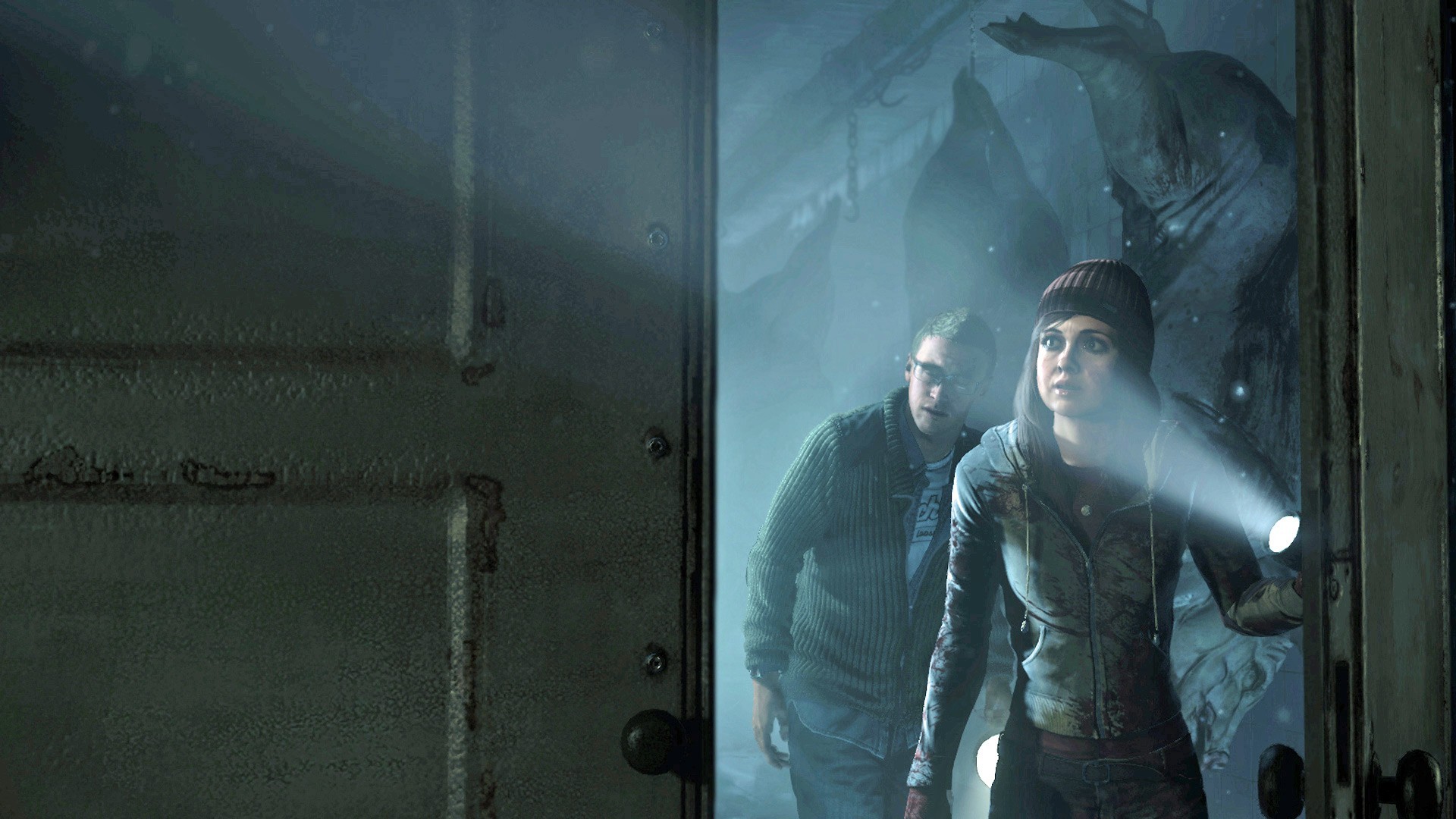 Until Dawn brings to life the horror story close to plot of the movies Wrong Turn and Lost. Eight players find themselves trapped on a mountain getaway, and soon realize there are other entities lurking around them. Players can take the role of any of the eight characters, and in a system governed by the ‘Butterfly Effect’, any decision that they take in regard to their own or their friend’s fate, has an eventual effect on how the game plays out.

Until Dawn is designed to be played each time with a different player to experience the entire set of scenarios that the game offers. Often the player has to take decisions that may be ethically challenging, such as leaving a friend to save one’s own life, which bring to the game a degree of realism that is as rare as it is exciting.